Traditionally the Oscars and its after-parties are rife with Old Hollywood glamour-inspired looks that range from breathtaking embellished gowns to more understated off-the-runway numbers. But when it comes to Julia Fox, red-carpet rules are made to be broken.

At Vanity Fair’s star-studded Oscars 2022 after-party in Beverly Hills, the Uncut Gems actor and self-proclaimed muse of director Josh Safdie—who rose to prominence as a result of her brief but extremely public romance with Kanye West—served up an ensemble that stood out from the crowd.

The jaw-dropping look comprised a black floor-length leather gown by Han Kjøbenhavn that featured a striking taloned “hand” wrapped around the neck, leather opera gloves, pointed black leather boots, and a clutch bag adorned with black human hair—according to Fox herself on the red carpet—to top it all off. 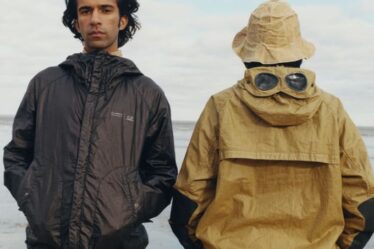 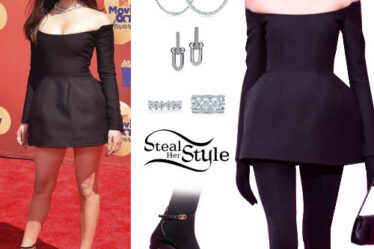