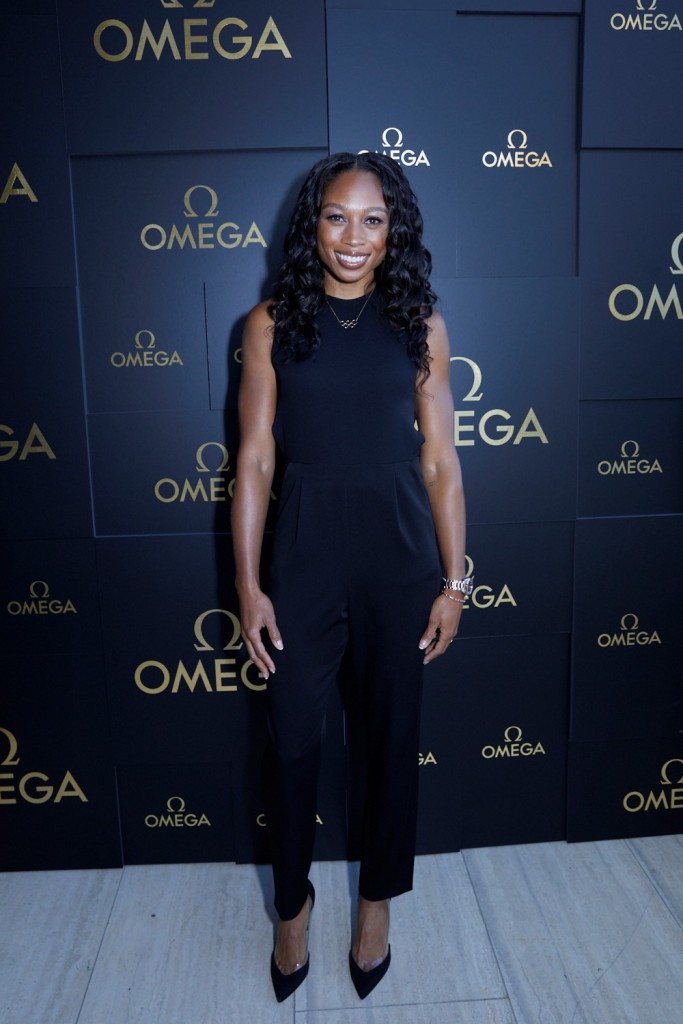 Track and field star Allyson Felix may be gearing up for her last season before retirement, but she isn’t slowing down. The 36-year-old world champion athlete recently celebrated a new campaign with luxury Swiss watch brand Omega during a West Hollywood, Calif., event, dressing in a sleek black jumpsuit for the occasion.

Felix is an 11-time Olympic medalist and the most decorated track and field athlete in world championship history. The 2022 season is the last for Felix before she retires, with the athlete expected to compete on a relay team for the 2022 World Championships in Eugene, Oregon in mid-July.

But Felix already has her next gig lined up. In mid-June, Felix and her brother and business partner Wes Felix announced their Saysh footwear brand closed a Series A fundraising round that brought in $8 million. As part of the funding, Gap Inc. has acquired an equity stake in Saysh, with Athleta entering a partnership to showcase the footwear brand on Athleta.com.

Felix launched Saysh, a “by women, for women” shoe brand focused on community building, back in June 2021 after separating from Nike due to frustration with the company’s policies for pregnant women and mothers in 2019, she has said. She signed a partnership with Athleta that same year, sparked to create her own shoe brand after she found herself without adequate shoe options to run in for the Tokyo Olympics.

PHOTOS: See All the Celebrities Who Love Gianvito Rossi Heels 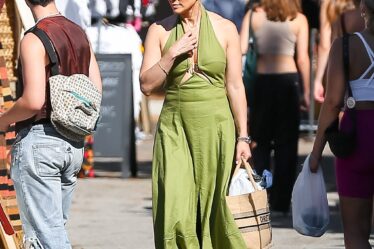 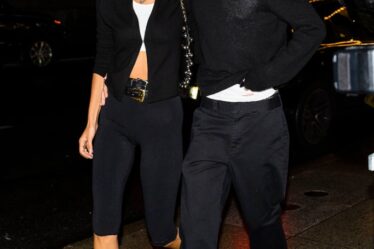 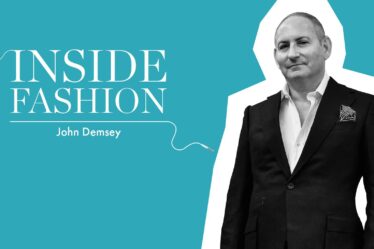