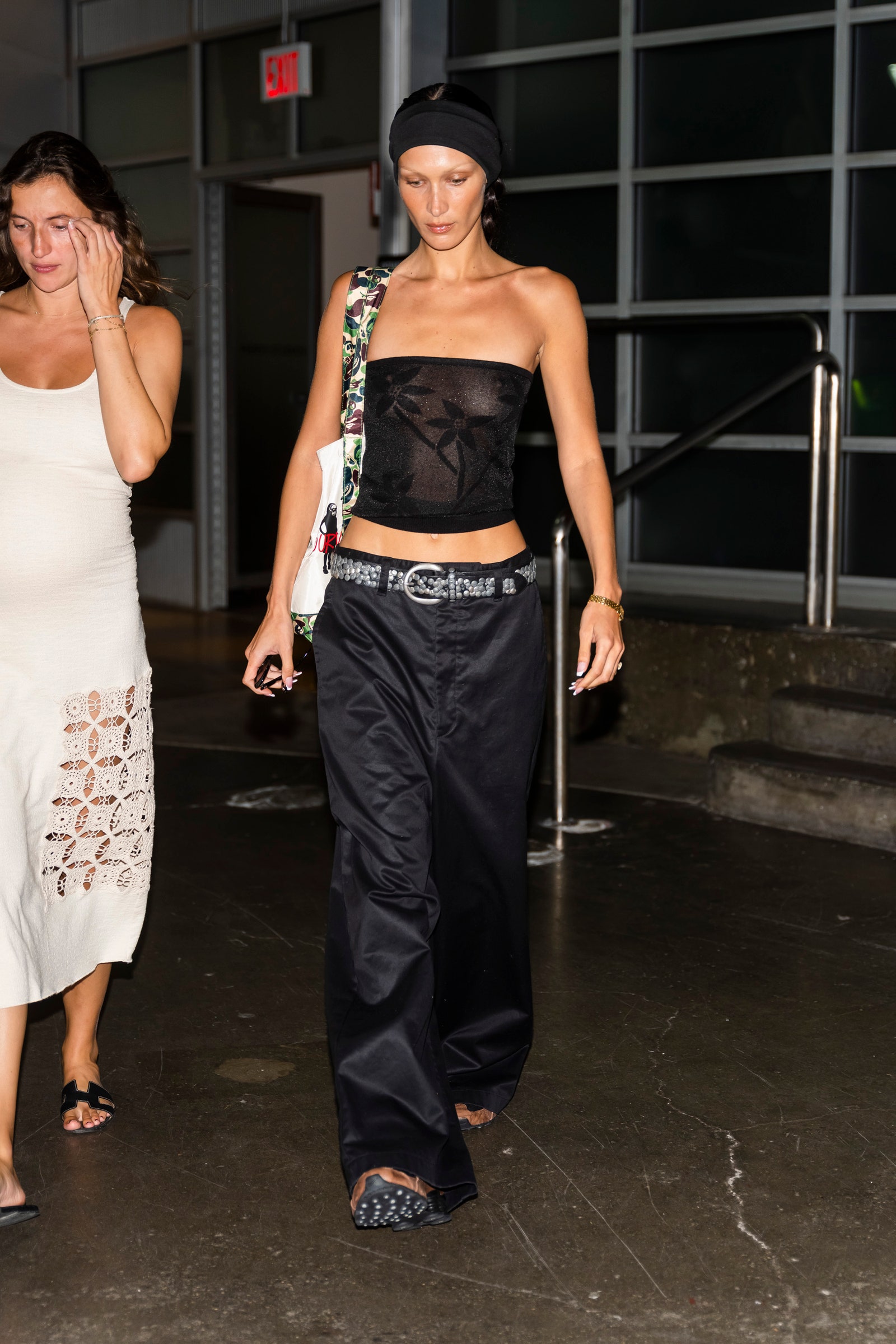 Bella Hadid was pictured in New York City this week wearing a sheer, flower-patterned tube-top, low-rise wide-legged pants with a jazzy belt, a cotton headband, brown sneakers, and a baggy tote bag. Her hair is in a braid. Her eyebrows are bleached. Her nails are long.

Even though Hadid is always ahead of the curve when it comes to fashion, I am having flashbacks to MTV’s TRL circa 2003. I feel like we’re in high school and Hadid is just getting off from her shift at Auntie Anne’s in the mall. If I sound like I’m dating myself, yes, I am 32. What of it. And anyway, that’s basically the point of this look.

We’ve been seeing the return of early 2000s fashion for a while now, spearheaded in no small part by Hadid herself. And as long as no one is forcing me into them, Hadid can wear all the low-rise jeans she likes. As far as the light eyebrows go, that’s another trend Hadid has been leading. It’s one that’s also been followed by the one and only Julia Fox, who bleached her brows earlier this year. It’s less risky than over-plucking, though I personally would want Hadid or Fox’s severe bone structure, or at least their confidence, to really pull off the other-worldly look.

Bella Hadid has certainly stayed booked and busy this fashion season. She’s on the cover of Vogue Spain, doing campaigns for Marc Jacobs, and walking in the Balenciaga show. And of course, taking to the streets of NYC in the look below: 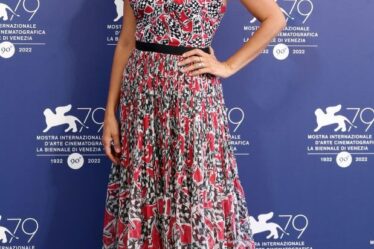 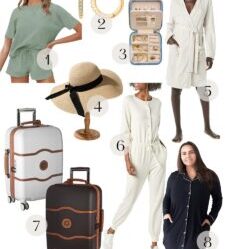