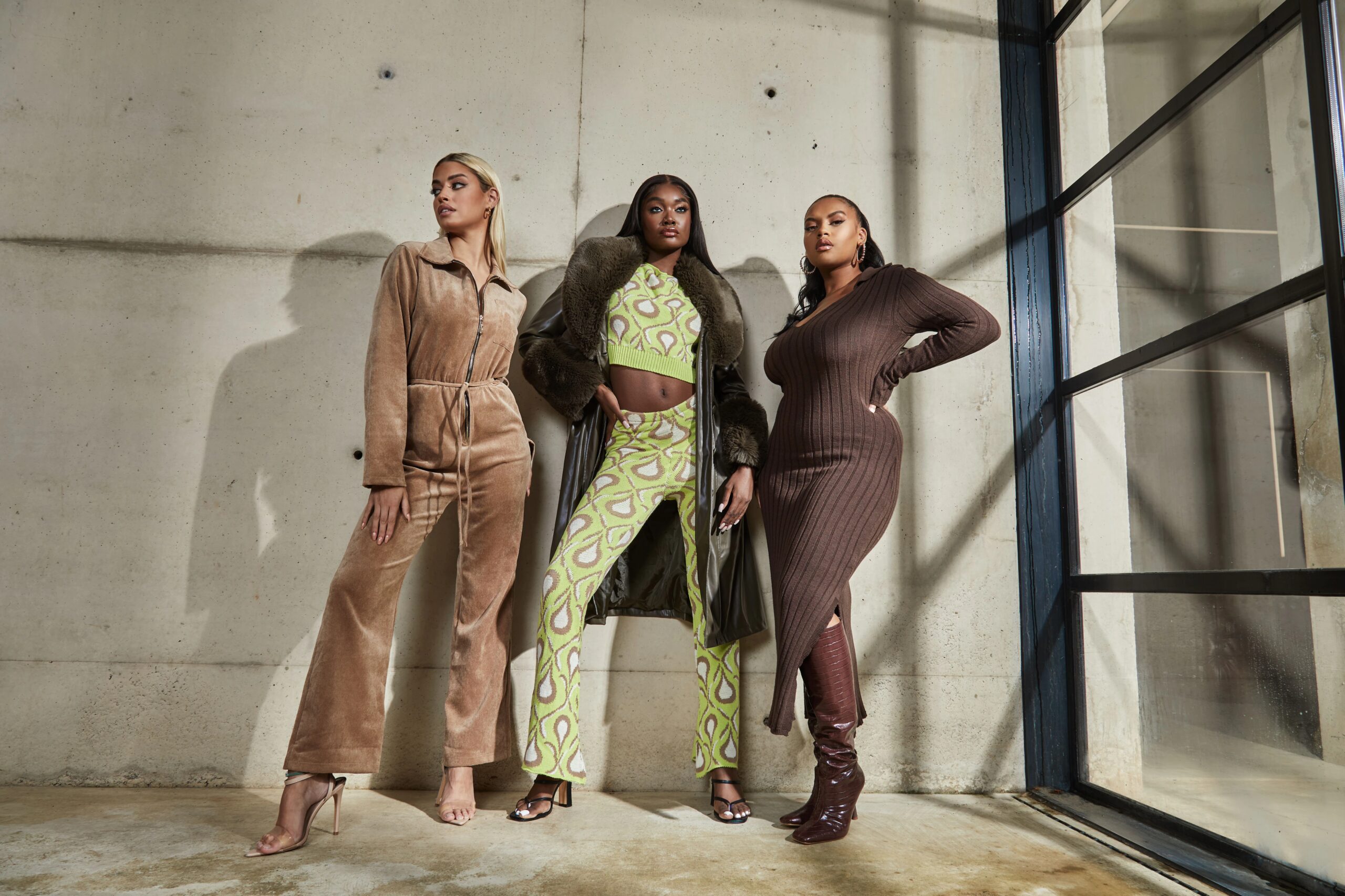 British businessman Mike Ashley’s fashion group announced it had acquired the womenswear brand for an undisclosed sum in a regulatory filing Thursday.

The acquisition of I Saw It First is the latest in a series of deals by the fashion group, which also owns department store chain House of Fraser and luxury fashion retailer Flannels.

It paid £20 million ($25 million) for the intellectual property of Missguided and related companies in June, after the struggling fast-fashion retailer entered UK insolvency proceedings.

Frasers Group said that it now plans to integrate I Saw It First and Missguided. 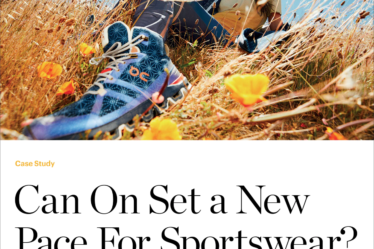 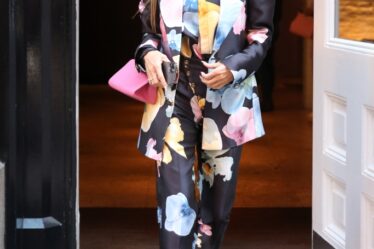 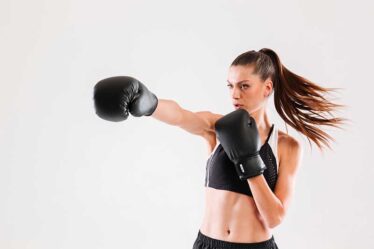