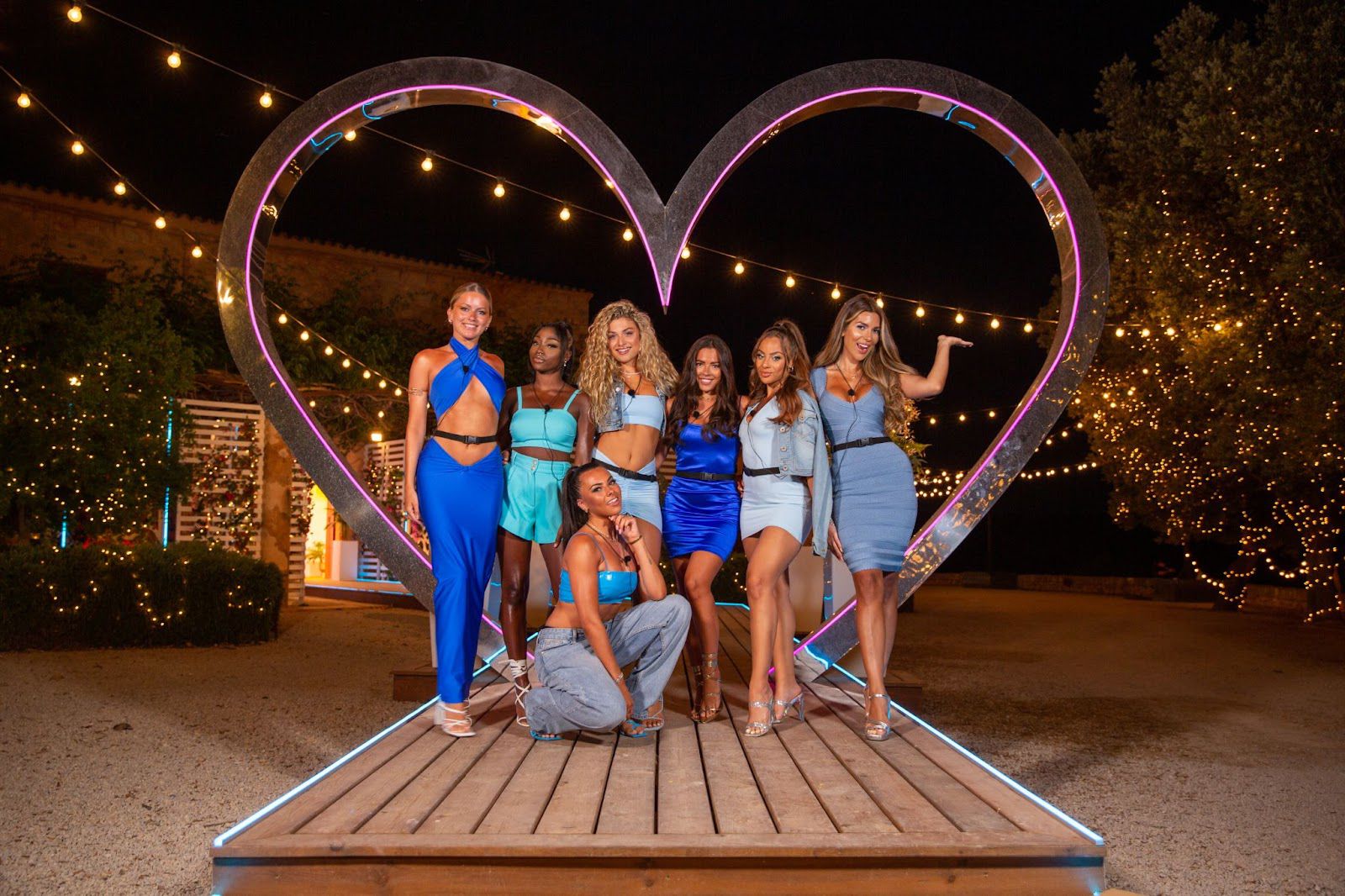 Love Island’s choice of eBay to clothe its sun-kissed contestants this season was meant to capture the growing popularity of sustainable fashion. But the usual fast-fashion retailers still managed to win viewers’ hearts.

For the uninitiated, the reality dating show is a reliable blockbuster for ITV, with millions of viewers tuning in each summer to watch a rotating cast of young, attractive contestants flirt, fight and flaunt their style.

That’s made it a coveted marketing moment for brands eager to get their bikinis, bodycon dresses and ultra-skinny jeans in front of the show’s mostly Gen-Z and Millennial audience. In years past, fast-fashion brands Missguided and I Saw It First have shelled out millions of pounds to be the show’s exclusive fashion partner, an investment that paid off in elevated sales.

But the show has also faced backlash for promoting a culture of throwaway fashion. This year, the series is sponsored by resale site eBay, a deal positioned to promote more responsible consumption and reflecting an underlying cultural shift toward sustainable fashion. Islanders were allowed to bring their own clothes, but also had their pick of secondhand and vintage items pulled from eBay by celebrity stylist Amy Bannerman.

But fast fashion’s presence has still loomed large this season.

Though eBay reported a surge in search terms reflective of pieces worn by Islanders in June, including a “blue PVC top,” “green mini dress,” and “Poster Girl,” a brand of figure-hugging cut-out dresses, Googling the same terms brings up prominent ads from retailers like Oh Polly, Asos, PrettyLittleThing and Cider.

This season’s final episode, due to air Monday evening, is expected to draw an audience of millions (at its peak, 3 million viewers tuned in to watch this year). Fast-fashion brands, armed with lookalike products, busy social media teams and robust influencer marketing machines, stand poised to make the most of it.

The classic Love Island uniform (colourful bikinis and swim shorts by day; nightclub-ready attire by night) is fertile ground for fast-fashion brands to shift product, even without a sponsorship deal.

Brands including Boohoo-owned PrettyLittleThing and I Saw It First, which was acquired by Frasers Group last week, took out advertising slots during the show’s commercial breaks, and a cursory scroll through their social media pages show dozens of Tweets, memes and hot takes posted in real time as episodes air. Boohoo even hosted £250 voucher giveaways on Twitter during the show’s ad breaks.

As long as fast-fashion brands stock something similar to the pre-loved pieces seen on screen, they’re poised to capitalise on it, she added.

Despite no longer being the official sponsor, I Saw It First reported a year-on-year spike in customer searches for products that appeared on the show, like co-ords, rubber sliders and cargo trousers.

The show’s power as a marketing moment reflects its influence over the young demographic that powers fashion sales. It’s one of just four TV shows in the UK to attract over 1 million viewers aged 16-34 this year, according to ITV.

That makes it an important target for brands, even as they tighten ad spend elsewhere in response to the economic downturn.

“You’re definitely seeing a more precise attitude from online retailers to what they’re prepared to spend on marketing, as the effectiveness has come down slightly,” said Deutsche Bank Research analyst Adam Cochrane. “That’s what makes things like Love Island probably more important, because there are fewer opportunities that are like it these days.”

That opportunity doesn’t have to come in the form of expensive TV ad spots; part of Love Island’s appeal is that brands can make the most of their own social media channels, churning out cheap-to-make content with strong cultural relevance to their millions of followers. For major fast-fashion brands, such activity generates media impact value, a monetary representation of brand performance on social media, in the hundreds of thousands of dollars, according to data and software firm Launchmetrics.

“We say that brands need to find ways to connect with a consumer that feel authentic, to meet them in the space that they’re in,” said Alison Bringé, chief marketing officer at Launchmetrics. For brands that manage to get it right and resonate with viewers, the show is “an amazing vehicle to be part of this cultural moment to push your product.”

For brands and contestants alike, the Love Island effect lasts well beyond the season finale. Former contestants, now in the public eye, get snapped up for brand ambassador deals.

“If you look at previous editions of Love Island, [brands] will find certain people that resonate … with the UK consumer,” said Dani. “The deal then becomes the race to sign them up once they’re outside the villa.”

The most notable example of this is Molly-Mae, of Love Island 2019 fame, who was named creative director of PrettyLittleThing in August last year, she added.

Scouting influencers from Love Island is a crucial part of the fast-fashion marketing machine that appears poised to continue this season, analysts say.

“The acid test will be when these influencers come out, … let’s see who they go to,” said Cochrane. “If they all suddenly become brand ambassadors for eBay, then maybe that is fair to say there has been a step change in mentality, that these influencers do not want to be associated with the brands, but there’s no evidence of that so far.” 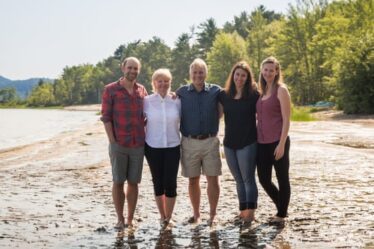 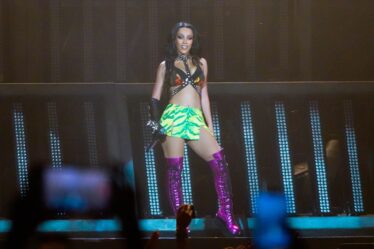