A new start after 60: I was treated for cancer, ran a half-marathon and became a personal trainer | Life and style

In the autumn of 2019, a few weeks after his 60th birthday, Simon Lord began his new career as a personal trainer with a session in his local park in the Oxfordshire village of Cholsey. He had known that this was the job for him as soon as he opened the first page of his coursework.

The following year, just before the UK first went into lockdown, he extended the garage of the home where he lives with his wife, Sarah, and fitted it out with secondhand gym equipment. He now has 15 clients and delivers two group classes a week. All this he fits around his part-time job as a team leader at Tesco.

“I’m a late developer,” he says, meaning that over the past decade he has studied for qualifications as a fitness instructor, then as a personal trainer, and finally to specialise in rehabilitation after cancer. On the other hand, he adds: “I’ve actually seen something through.”

As a child at school, and then as a young adult looking for a career, Lord had found it hard to settle. “Didn’t do very well at school because I couldn’t sit still,” he says. Afterwards, “I was a middle-class job bum.” He held short-lived roles in a bank, and tried various business ideas – “schemes doomed to fail” – and he looks back on this time as “probably when my ADHD was at its least controlled”. He stumbled into a headhunter role and spent most of his working life as a freelance recruiter.

Now 63, Lord has never been formally diagnosed with ADHD, but when he was in his early 50s he decided that he probably had it, after reading a newspaper article about the condition. “I can use it to my advantage rather than be a victim of it,” he says. He has “got a bit of energy” and fits six days’ work into five. “When you are around me,” he says, “you know things are happening.”

His new career came about in the wake of prostate cancer. He was 50; it was caught quickly and treated effectively, and within 16 weeks he ran a half-marathon. This gave him the feeling “that the cancer was behind me. I wasn’t a victim of it, because I’d done this race. I was over it.”

There was no psychological impact, no sudden fear of mortality, then? “There was probably a 24-hour spell when I was a bit taken aback,” he says. However, someone once asked him if he had had an epiphany. “And I think I did, actually.”

He emerged from his recovery and the half-marathon with “a combination of focus and energy. It reinforced that desire to be optimistic and to look for a better life.” His recruitment work was falling apart. “I thought, I’m going to get a basic job. I’m going to turn up and not be bothered what happens when I clock off. I said to my wife, ‘I am going to get a job at Tesco and work on the checkout.’” But, of course, that was only half the story.

People kept telling him his recovery from cancer was inspiring. He thought he could share what he’d learned with others. There is nothing militaristic about his personal training style, although he was a reservist for the Special Air Service in his early 20s. “I’m not a shouty person,” he says. “My style is much more about encouragement and reward.” He has also set up a website to help people recover from urinary incontinence. The measurable progress of fitness work appeals to him because “it is very categoric”.

But there is something else. “As I have got older I have become far less ‘in it for me’ and rather more in it for others,” Lord says. “When you are younger, you are convinced that life is essentially a solo event and only you can make everything work for you. As you get older, you come to realise it’s more of a team event.” He experiences this daily in personal training. “And it’s a real privilege.” 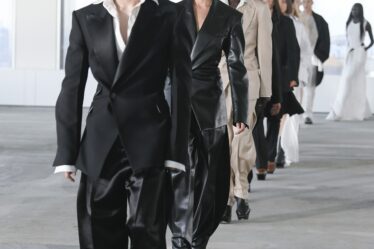 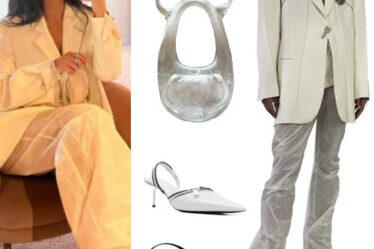 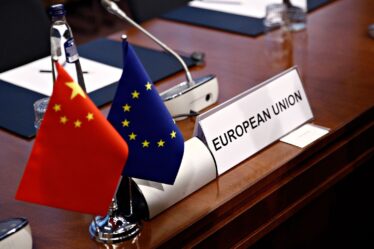