The TikTok influencer and reality TV show star wore a flare floral skirt and sparkly navy blue bra top for her dance routine, which showed off her midriff. Ballas wore Navy blue trousers and a buttoned-up long-sleeved shirt with a tie for their dance. They both wore matching black and white saddle ballroom shoes, while D’Amelio’s had a little extra heel.

D’Amelio wore her hair in a slick black bun for the dance number with a flower ornamented behind her ear to match the pattern of her skirt. D’Amelio’s mother, Heidi D’Amelio is also competing in the 31st season of the dance competition.

It was recently announced the entire D’Amelio clan is readying to launch a footwear, and skincare brand, continuing to build up their empire. The family consisting of Charli, Heidi, Dixie, and Marc announced the launch of D’Amelio Brands, which is a venture that has garnered 6 million from a group of investors. The products are reported to reflect the D’Amelio family’s values of being, “socially aware and diverse.” A woman’s footwear line and a skincare line are planned to be released by the end of this year. With other projects in the works to be released and launched within the year of 2023. 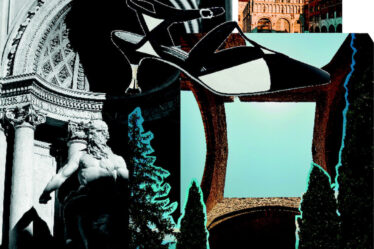 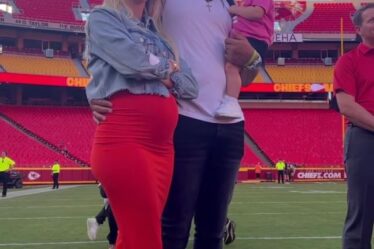 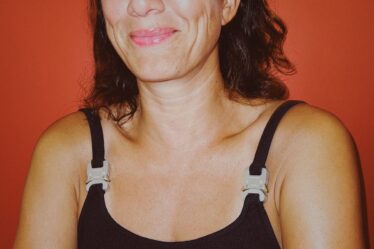