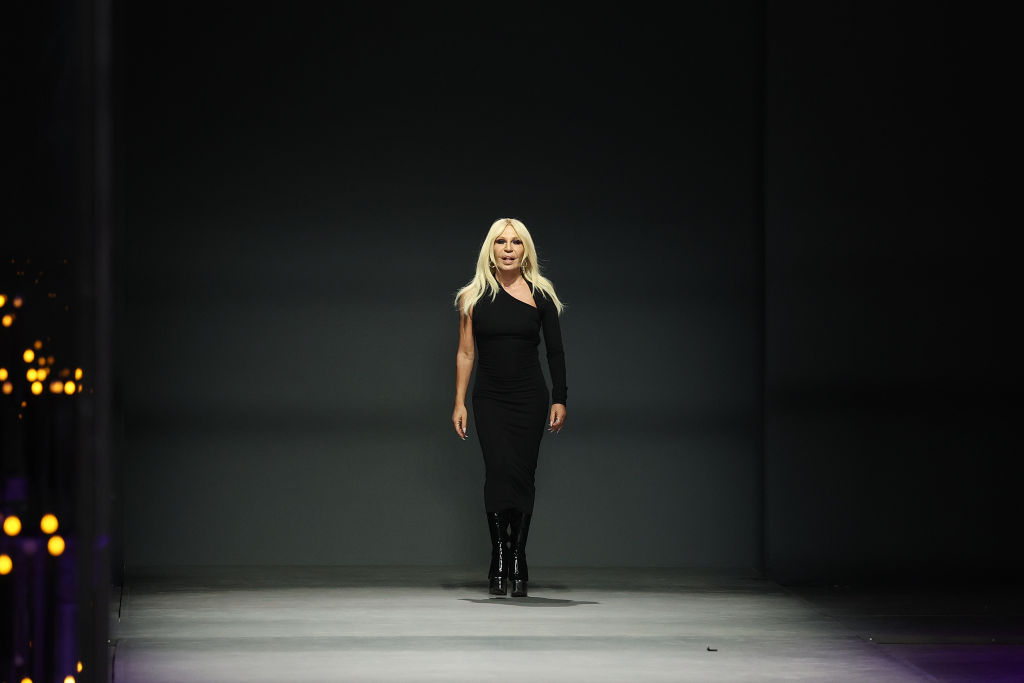 Donatella Versace walked out for the closing bow of her spring/summer 2023 runway show at Milan Fashion Week in a sophisticated black evening dress.

After her models walked the runway for another successful show for the designer, she took to the runway herself for the closing farewell wearing an asymmetrical collar gown with one single long black sleeve. Donatella paired this look with a pair of black platform boots that hit well above her ankle almost blending into the dress. Of course, her look wouldn’t be complete without some gold Versace jewelry, as she donned a pair of statement earrings.

Donatella’s look was like the one supermodel Gigi Hadid walked the runway in. Hadid opened Donatella’s show in a black asymmetrical hooded dress and strappy platform heels. Donatella certainly knows how to create a cohesive theme for her runway shows.

The designer had plenty to celebrate at her runway show. In addition to Gigi, the model’s supermodel sister Bella Hadid also walked the Versace along. The famed Hadid sisters were also joined on the runway by none other than Paris Hilton who closed the show in a Barbiecore pink look. 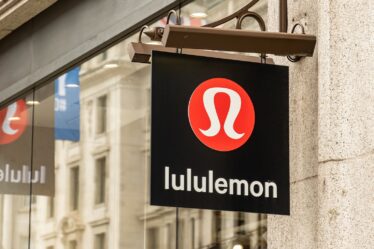 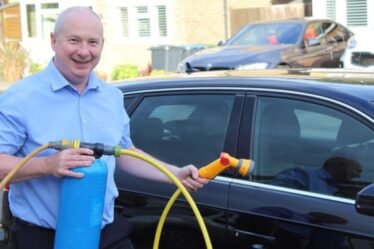 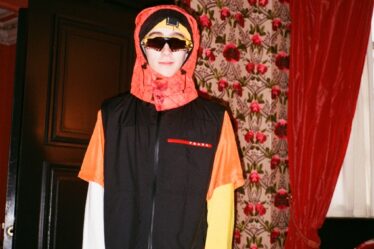