How Fashion Can Start Talking About Pay 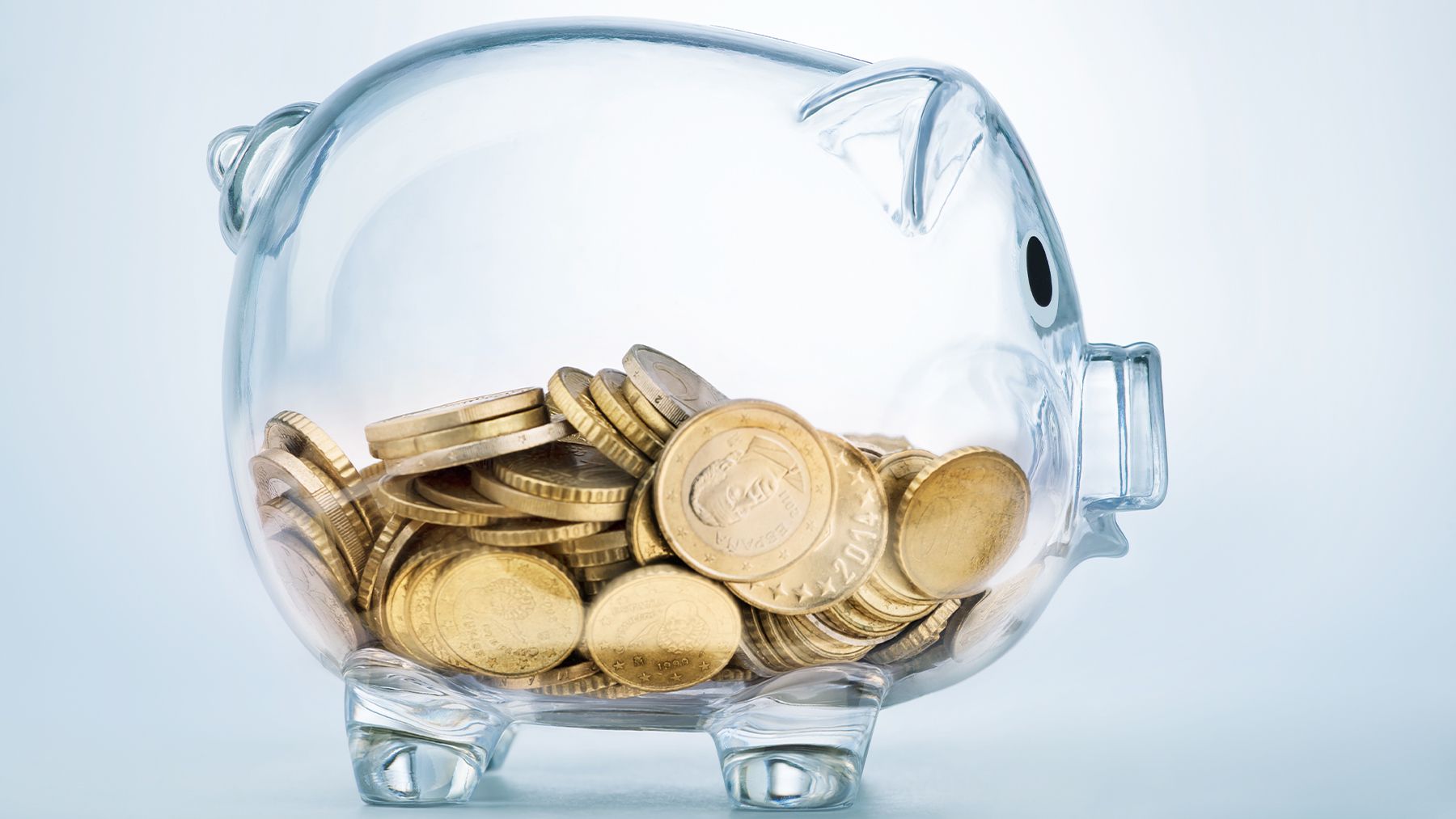 About two years ago, Rokt, an e-commerce technology company that helps brands like Wayfair and Lands’ End with their online transactions, started publicising its employees’ salaries in order to “force fairness and equity” into its pay structure.

But, there was another reason: As is the case in most companies, the information was getting out anyway. Releasing the numbers for everyone to see seemed less destructive than allowing it to trickle out through the rumour mill, said Sarah Wilson, Rokt’s chief people officer.

“Pay is like the best kept secret, therefore everybody knows,” Wilson said. “Eventually, Susie will have told Jesse and Jesse’s mad because Susie makes more, and then you’re mad at the employee for sharing instead of being mad at the system for being unfair … We wanted to remove all of that distraction.”

The fashion industry is notorious for its broad, and often opaque salaries. Store workers and entry level designers may fetch as little as $10 an hour while executives and creative directors can easily clear six or seven figure salaries and beyond.

Experts say the lack of transparency is deliberate in many instances — a way for brands to maintain their reputation as creative havens for uncategorisable, think-outside-the-box types. It’s also a convenient way to cover up low compensation for grueling jobs in stores, warehouses and studios, as well as stubborn gender and racial pay gaps. It’s hard for female workers to discover they’re paid less than their male counterparts, or that the creative director is making 20 times their junior design assistant, if salaries are a closely kept secret.

The industry is facing pressure to be more open, however. A worker shortage, higher turnover and new disclosure laws in California and New York are turning pay transparency from a liability into a competitive advantage. Added to the mix are a generally more vocal workforce, which can take to social media to air grievances about unfair wages, and widespread adoption of remote work. Fashion firms are realising that standardising their pay scales, and telling the world about them, has its benefits — not the least of which is sidestepping a PR disaster.

While some large companies, Whole Foods and Starbucks among them, now disclose salary ranges for most of their employees, in fashion disclosures tend to be limited to advertising the base pay for store employees.

There’s more happening behind the scenes, experts say. Some fashion companies are taking steps to define the standard career levels within their organisation, this may include ranks like junior, senior, director and so on — or titles such as merchandiser, designer and account manager.

The next step is to clearly define the salary bands, or the minimum and maximum amount they’re willing to pay someone within a job level or title, said Jeff Hewitt, partner in the leadership, change and organization practice of business consultancy Kearney.

For companies, the whole point of releasing salaries is to build trust and improve overall company culture, experts say. But companies can’t do that if the salaries they’re being transparent about aren’t equitable.

“Before you get to transparency, you’ve got to get to fairness,” Hewitt said.

When creating salary bands, companies must be careful not to use too-broad ranges that mask or exacerbate gender and racial pay inequities, Rokt’s Wilson said, adding that it’s an issue some impending legislation has not adequately addressed.

“When you look at a range there should be an understanding of what warrants the range — what a person does from a performance, responsibility, or business impact standpoint,” she said. “Then, what does that person need to do or be responsible for to drive to that next level?”

Some aspects of this approach have been part of the best practises in industries like banking and finance, medicine and engineering. But it’s rarer in fashion where companies pride themselves in valuing creativity and fluidity over corporate rigour and formality, experts say.

“The attractiveness of the fashion industry itself breeds a richer and therefore more lenient talent pool when it comes to compensation,” Rokt’s Wilson said. “It’s hard to want to pay people more and have that impact your bottom line when you haven’t had to do that historically.”

At its best, pay transparency creates greater levels of organisational trust and boosts equity, which leads to a better overall company culture and improves hiring and retention. At its worst, it compresses compensation, complicates rewards incentives like stock options and bonuses, and adds to the workloads of supervisors who may be ill-equipped to answer tricky financial questions, experts say.

“Pay transparency can backfire,” said Reid. “What you can find is that the people who are at the top of an earning scale may not have room to move up — sometimes in spite of being some of your better performers.”

At Rokt, Wilson said the company has been proactive about hiring a workforce that is “philosophically aligned with a principle of having a fixed and transparent career ladder.”

“We also spend a reasonable amount of time through our performance cycle having coaching conversations,” she said.

The company also has “a prep program” for managers to help them “learn how to have the conversation about pay” and is upfront in its hiring process about its fixed pay scales, Wilson said.

Organisations can get crafty about offering reward incentives — outside of cash compensation — to employees who outperform. Perks like training courses to learn new skills, education subsidies and more paid time off can offset concerns about salary.

Other financial incentives like stock options and cash bonuses will have to be worked out on a company-specific basis, said Devin Wheeler, president of Bond Creative MGMT, a management consultancy and executive recruitment firm.

It’s a process that can be especially tricky for small businesses and startups that tend to offer lower salaries in favour of equity, he said. For instance, as a seed company grows and has more cash in its coffers to staff up, it will have to figure out how to offer competitive salaries to new talent while reconciling those with existing salaries that include significant non-cash compensation.

“Companies need to work proactively with their talent acquisition teams and HR teams [to determine] how to capitalise on this opportunity and not treat it as a crisis,” Wheeler said. “If companies embrace pay transparency as an important part of their culture, they can use it to build the best teams, products and brands.” 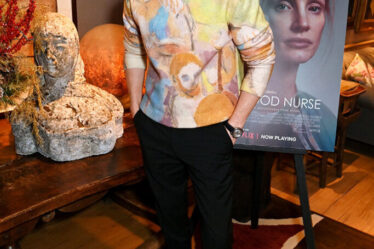 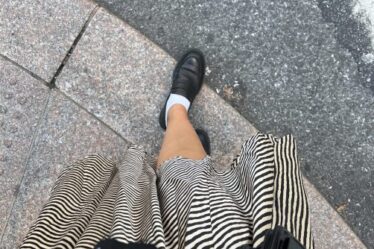 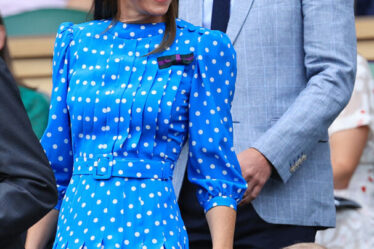