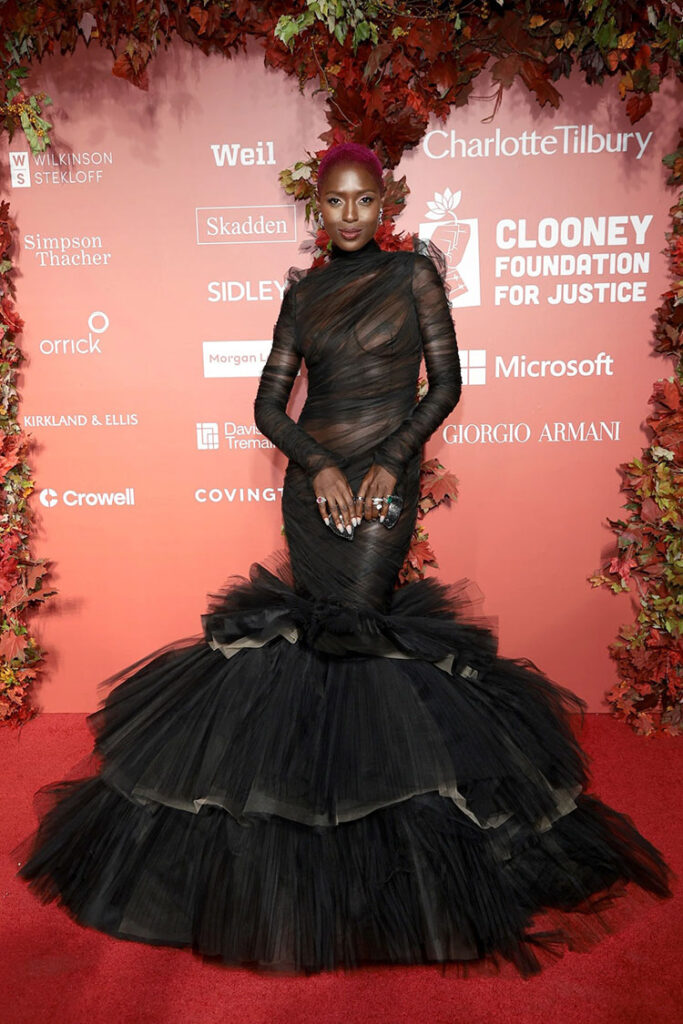 Jodie Turner Smith’s hot streak is one that we will be talking about for years to come.

The British actress was doing what she does best – giving us plenty of drama – while attending the Clooney Foundation For Justice Inaugural Albie Awards on Thursday (September 29) in New York City.

And few do drama better than Christian Siriano.

Despite any concerns you might have about the sheerness, there’s no denying the magnificence of this design.

This gown offers a masterclass in opulence and elegance; defined by swathes of tulle that cascades down the body before exploding into a tiered mermaid skirt.

Having ended the Venice Film Festival with blonde hair, the actress has moved onto this bright red hue.

This might seem random. Until you clock her diamond and ruby REZA jewels.

In conclusion, I continue to stan. 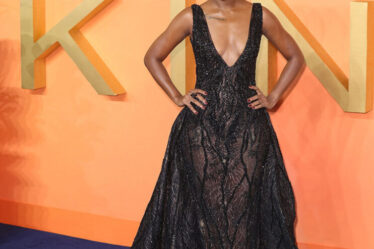 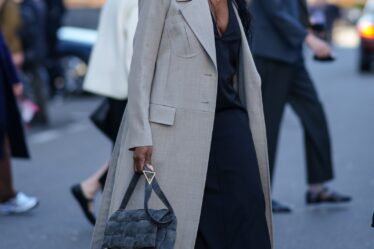 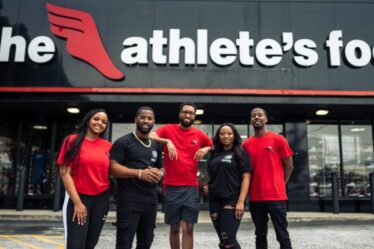