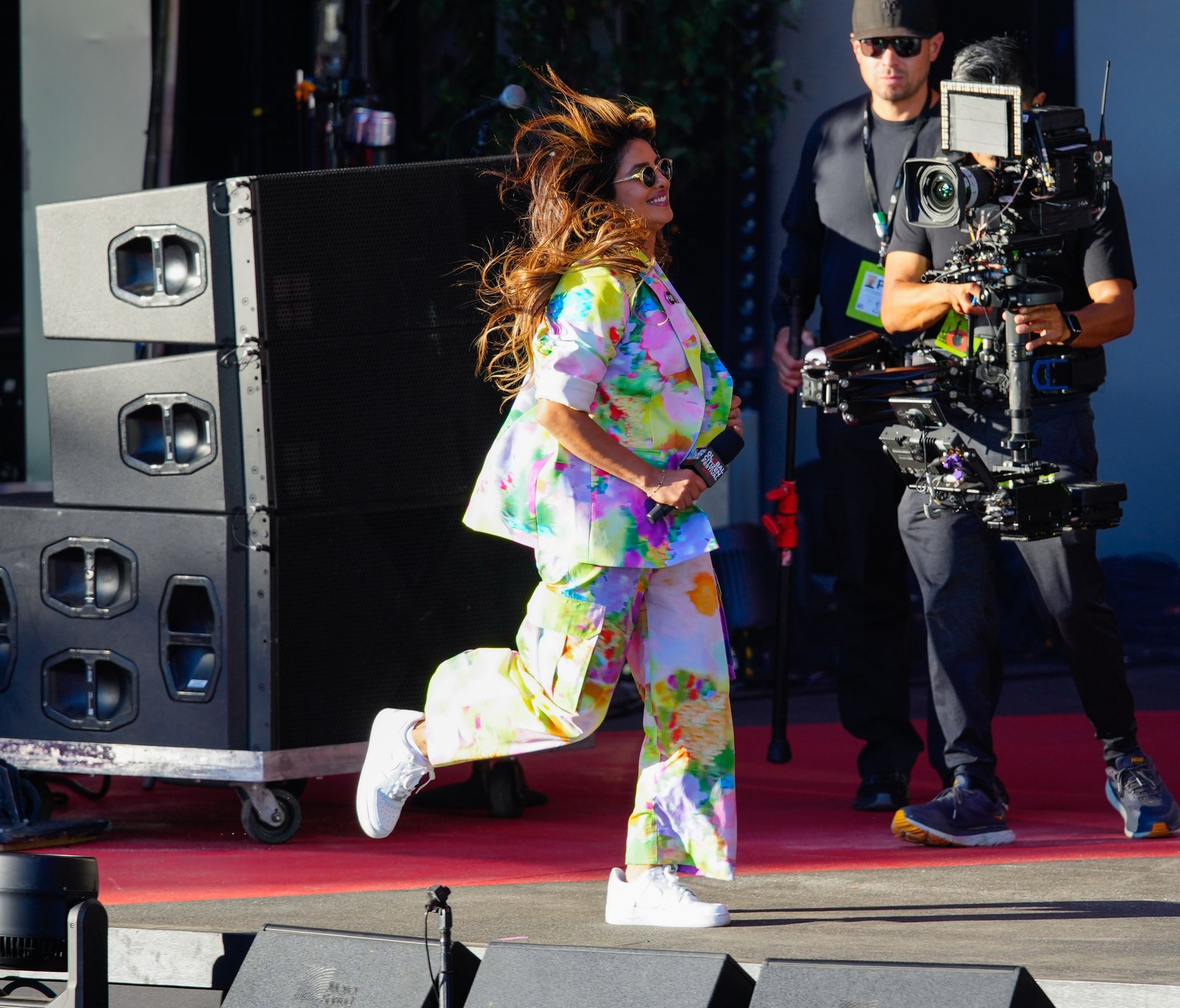 Priyanka Chopra and Nick Jonas are still in their honeymoon phase nearly five years after their wedding in December 2018.

In new photos from the Global Citizen Festival, which took place in New York City on September 24, the married couple can be seen sharing a kiss on stage. Chopra hosted the annual charity event to “defeat poverty, defend the planet, and demand equality,” while her husband performed with the Jonas Brothers. This year’s event also featured performances by Måneskin, Metallica, Charlie Puth, Mariah Carey, Mickey Guyton, and Rosalía.

According to their website, the Global Citizen organization has spent ten years “taking action and calling on world and corporate leaders to make meaningful commitments to achieve the end of extreme poverty.” Their statement continues, “The world’s biggest artists have helped amplify those calls and achieve an astounding amount of impact. Since Global Citizen built its first stage in 2012, Global Citizens have taken over 30 million actions, leading to over $41.1B in dispersed funding that’s impacting the lives of over 1.15 billion people.”

During the concert, Chopra was photographed running to embrace her husband on stage before kissing him in front of the crowd. Chopra wore a vibrant color-splattered blazer, matching wide-leg pants, a cropped T-shirt, and white sneakers. Jonas, meanwhile, was dressed in a head-to-toe red ensemble. 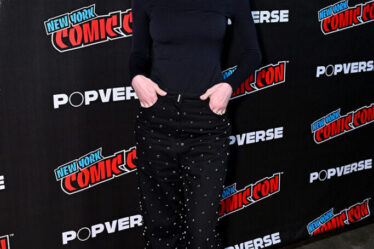 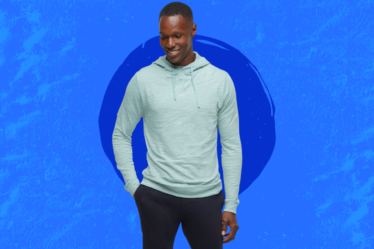 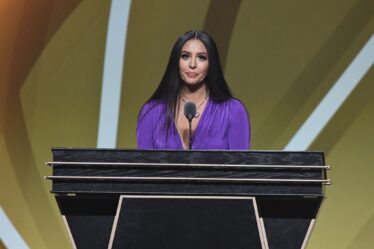