Every day Bisho Sahani would start his work shift at 5am, constructing roads for hours in Qatar’s ferocious summer heat. And every night when he returned to his labour camp, he would get out his phone and make TikTok videos for his 60,000 followers.

Most of his videos are songs and poems about love, romance and the trials of life, but among them are stories of the hardships he faced in Qatar. “I wanted to show that foreign land is the land of trouble … Nepal is always better for us,” says Sahani, who is now back in his home country.

The men who have built Qatar’s World Cup, and those helping to deliver it, are often defined by little more than the pale blue boilersuits that signal their status as low-wage labourers. But even in Qatar, their lives are complex and varied. They are workers, but they are also social media stars, activists, fathers and fashionistas.

About 95% of Qatar’s working population come from overseas. Some are middle- and high-income earners, but the vast majority are low-wage workers. With a population in Qatar of about 400,000, Nepalis make up the second-largest nationality in the country (tied with Bangladesh, but behind the 700,000 Indian expats).

They feature prominently in an Instagram account that offers a rare insight into the lives behind the uniforms and construction gear. DohaFashionFridays documents the many and varied fashion styles of migrant workers as they stroll along the Corniche, the sweeping promenade in the heart of Doha, on their weekly day off.

“Nepalis are very stylish … they are always on point when it comes to hair and tattoos,” says Khalid Albaih, a political cartoonist who founded the project in 2016.

Khalid says the idea for the project was to put a human face to the statistics. “Let’s meet these people, let’s see what they think. It’s not about victimising. It’s about them showing off themselves the way they want to be [shown] off,” he says.

Many Nepalis in Qatar find a sense of belonging in the communities they were part of at home. There are more than 140 Nepali social organisations in the country, says Rajan*, who is on the committee of six of them. Some are organised around the districts workers come from, others are based on ethnic groups or political affiliations. “Whatever is there in Nepal, is here also,” says Rajan.

Trade unions are prohibited in Qatar, but Rajan heads up an unofficial group of activists who help out fellow migrant workers in need. “If anyone is suffering, we give them advice or accompany them to the embassy or labour court,” he says.

These days, Rajan is in need of help himself. He has not been paid for eight months. His company works for one of Qatar’s largest construction firms, but the cashflow has dried up. He has repeatedly asked his company’s management for his salary, only to be told: “When we are paid, we will pay you.”

Suresh set out for Qatar in 2007 to work as a construction labourer. Fifteen years later, he is doing the same job. “I don’t have any big dreams that I will be in a better position. My only duty is to support my family,” says the 50-year-old Nepali.

He has little free time, getting up at 4am each day to start work. But there is a twice-daily ritual he never skips; making a phone call to his wife, three daughters and two-year-old son.

“I don’t want to be here because I miss my family, but if I don’t work, there is no one to support them. I’m not here willingly. I’m compelled to be here,” he says.

Low-wage labourers, like Suresh, are not allowed to bring their families to Qatar, and so hundreds of thousands of men live with enforced celibacy. They are often called “bachelors” but, in many cases, they are young married men who miss their wives.

If his children are not at home, he gets to be, “a little personal” with his wife. “This way we control our emotions for a few hours,” says Suresh, before adding, “it’s a tragedy.”

Some of the most nuanced portrayals of migrant workers come from those closest to the story. The Nepali Times runs a series, Diaspora Diaries, which reveals the diversity of destinations, jobs, motivations and experiences of Nepal’s migrant workers.

“We hope to bring out the human side of migration, and how it has touched almost every Nepali family in both positive and negative ways,” says the paper’s editor, Kunda Dixit. “We also want to show that it is not always about exploitation and abuse, but Nepalis’ aspirations for themselves and their families. Even the most horrifying stories of suffering and pain show people with hope, inner strength and selflessness.”

*Some names have been changed to protect workers’ identities 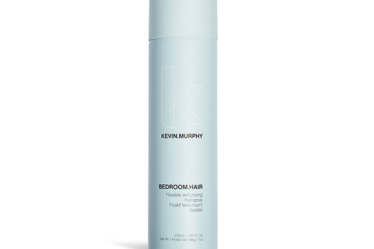 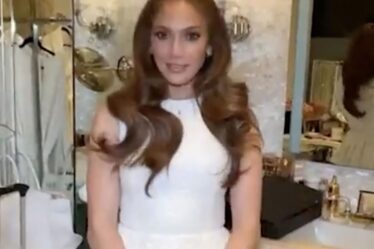 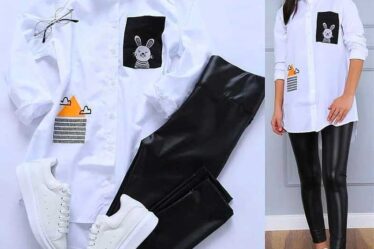