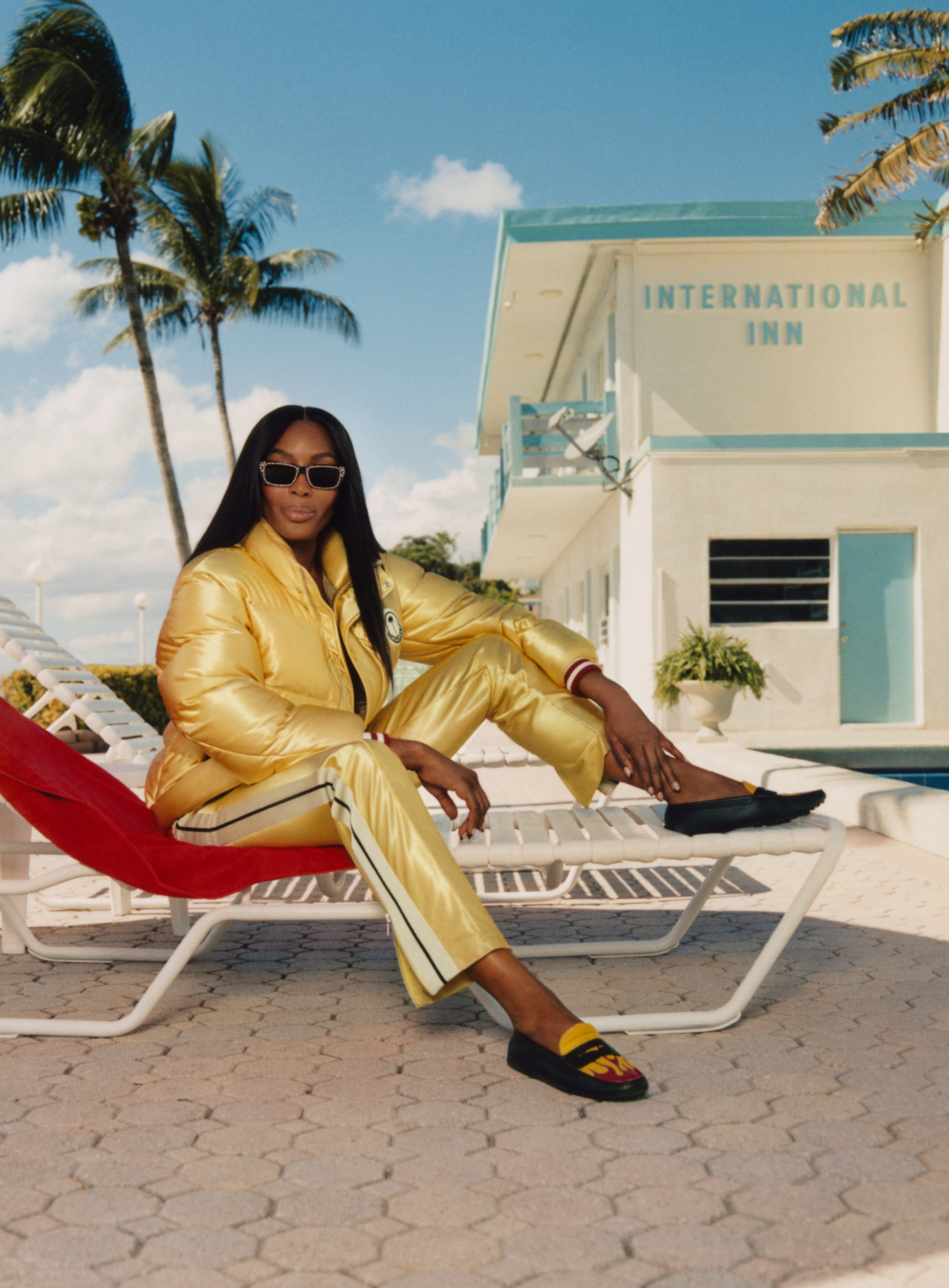 Welcome to Life Lessons. This week, we are celebrating the forever fabulous Naomi Campbell, who is back to stun us all in a new campaign for Tod’s. The timelessly elegant brand teamed up with Campbell and 8 Moncler Palm Angels to bring a sporty, pop-art sensibility to their classic shoes. The iconic Gommino and its winter counterpart, rechristened as the W.G., were reimagined by Palm Angels creative director Francesco Ragazzi and modeled by Campbell in a photoshoot that takes her from the beach to the basketball court on Abu Dhabi’s golden coast. Here, in a lively 1990 interview with famed “celebrity griller” George Wayne, the legendary model revealed the truth about her rumored relationship with Mike Tyson, being photographed by Steven Meisel, and her craziest experience on set.

“Steven [Meisel] makes you feel like a character. When you work with him he’ll give you postcards and books to look at and study. He makes me look different in every picture.”

“First of all, I have to state that Mike [Tyson] and I are just friends. […] I am not Mike Tyson’s girlfriend.”

“I used to hang out in Covent Garden. One day I was just hanging out, and this woman comes up to me and says ‘I’m a modeling agent.’ I didn’t believe her, but I took her card home and gave it to my mother. And then I saw an interview of her in Tatler, so I knew she was legitimate.” 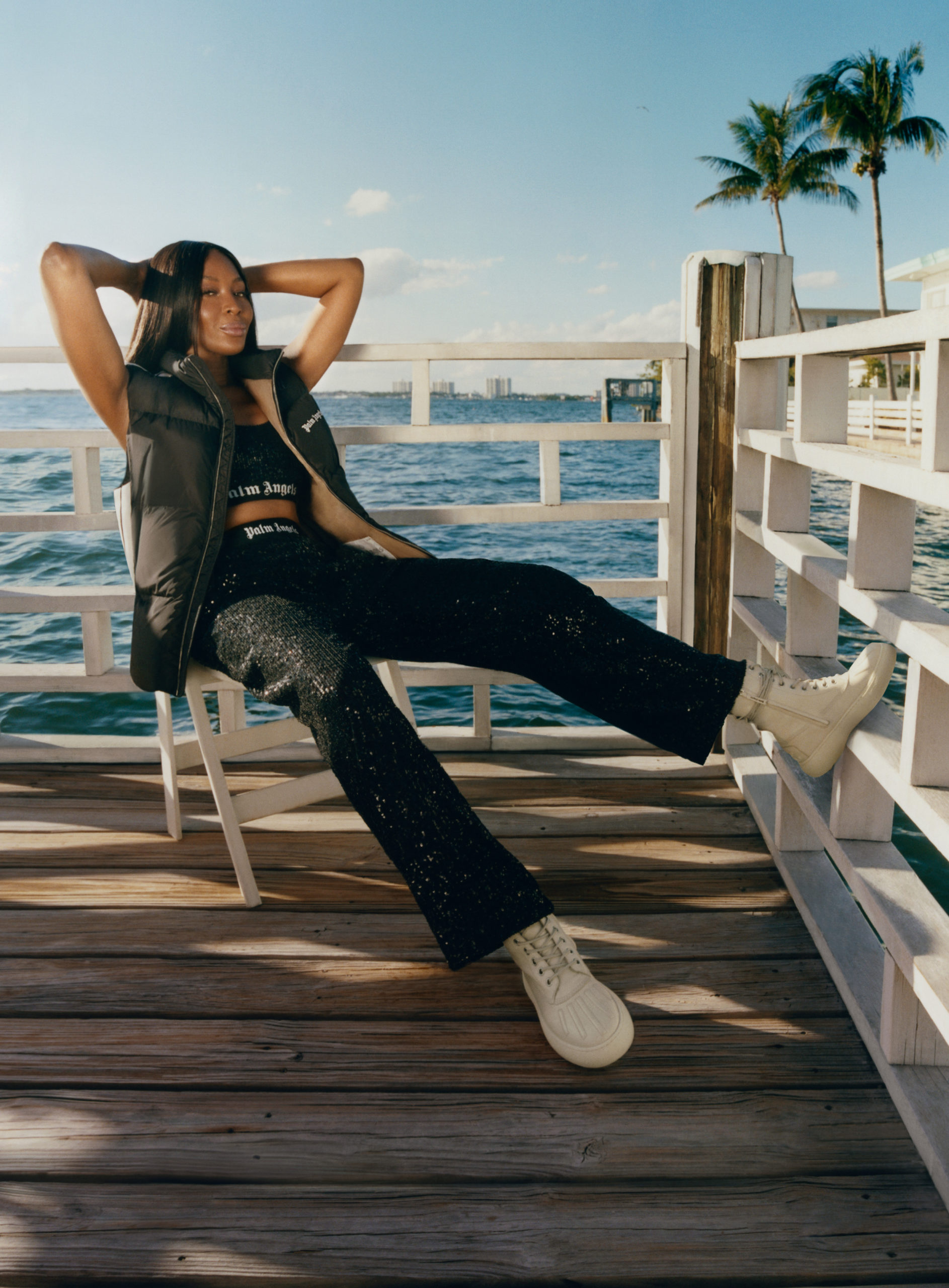 “[My mother] took a photo of my in my school uniform—she always takes her own first photos—then she sent me to a photographer who was working on an assignment with British Elle in New Orleans, and he booked me.”

“You can’t learn it all. As they tell you, acting is reacting. So it’s all about going through life, having experiences.”

“I broke a barrier in a sense. […] In February [1990]’s Cosmopolitan, I was the first Black girl on the cover in three-and-a-half years.”

“I was [in Spain] for a shoot for Mugler. I did a lot of dangerous things, too. He always has you up on something high, and in heels!” 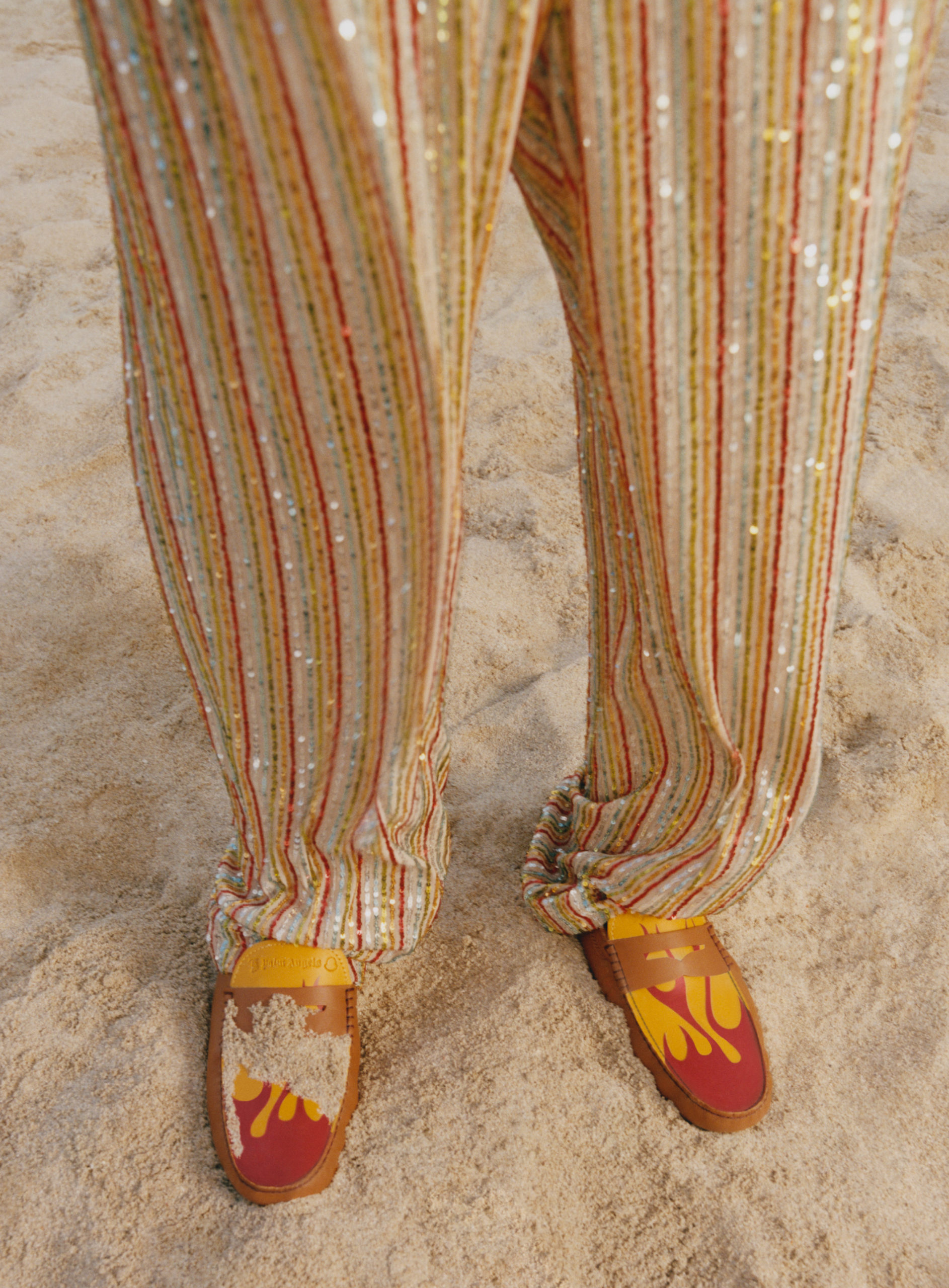 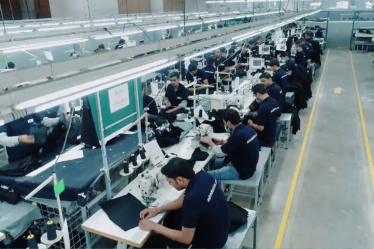 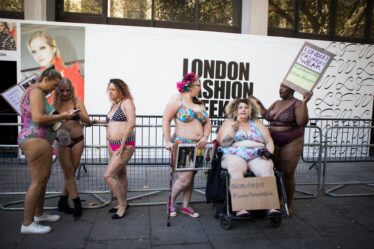 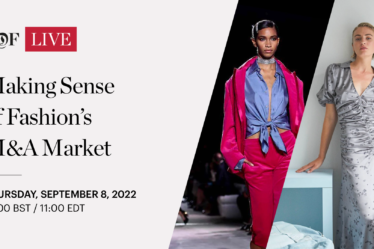