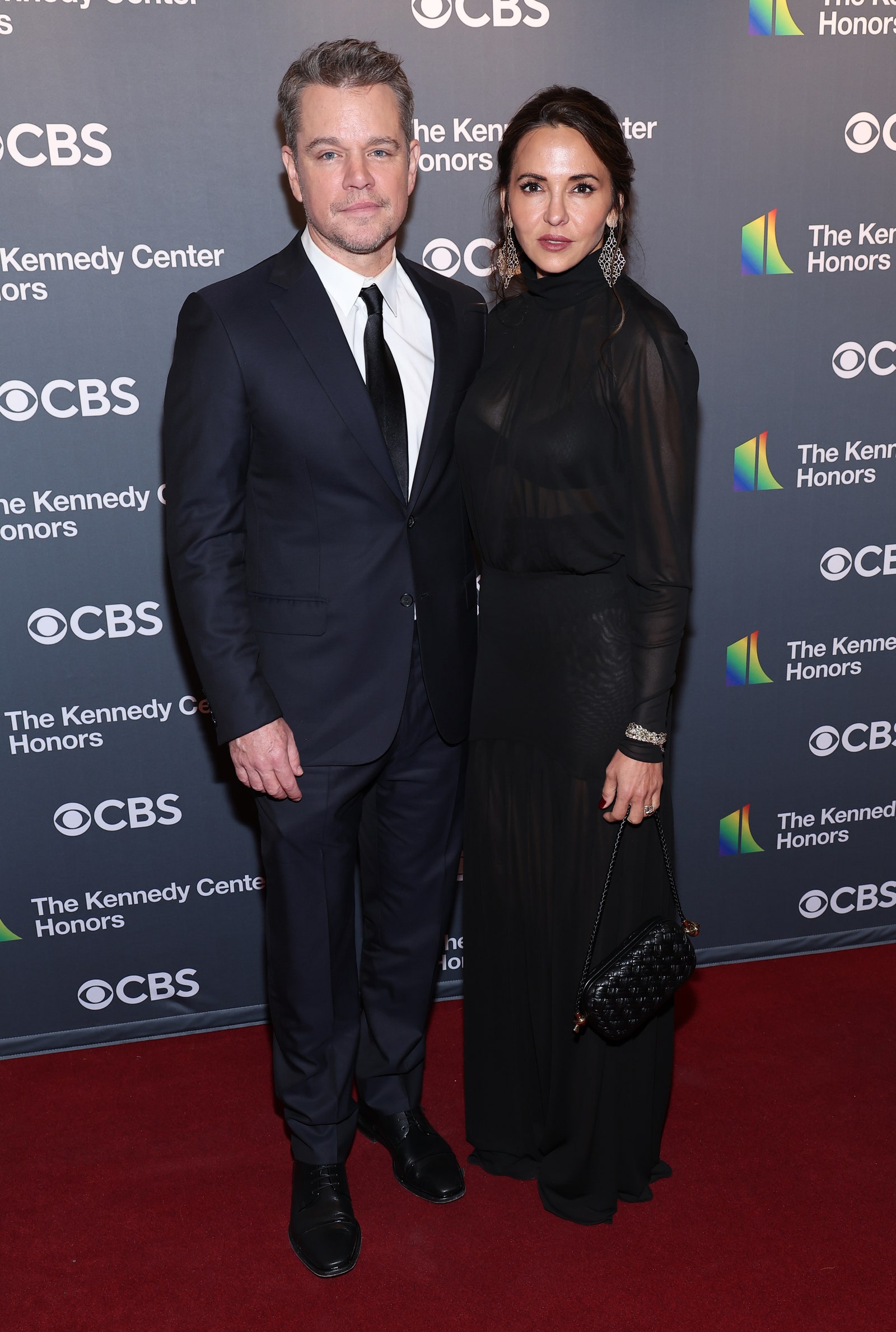 Matt Damon and Luciana Barroso, who have been married for 17 years, attended the 45th Annual Kennedy Center Honors together in Washington D.C. on Sunday, December 4. The couple attended the event to support Damon’s friend and colleague George Clooney, who was an honoree, as well as the inspiration behind Julia Roberts’s gown.

Damon wore a navy suit and black tie, while Barroso coordinated in a chic sheer black gown. The floor-length dress has long sleeves and a mock-neck, so it’s perfect for an evening attended by the president of the Untied States, or, like, a holiday party. Versatile!

Barroso paired the gown with a pair of large silver earrings and bold silver bracelet, and she wore her hair in a relaxed, romantic updo. She finished the look with a soft mauve lip.

Damon and Luciana Barroso, who is originally from Argentina, met in 2003 while he was on location filming the movie Stuck on You in Miami. They got married in a private ceremony in New York City in 2005.

In addition to Clooney, other honorees at Sunday night’s event included Amy Grant, Gladys Knight, Tania León, and U2. The event will be televised Wednesday, December 28 on CBS. 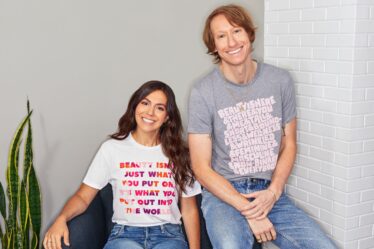 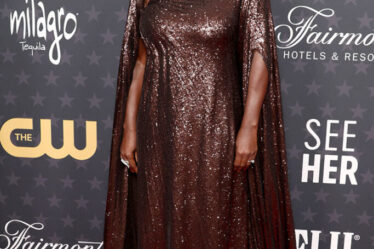 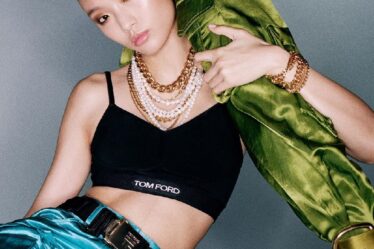