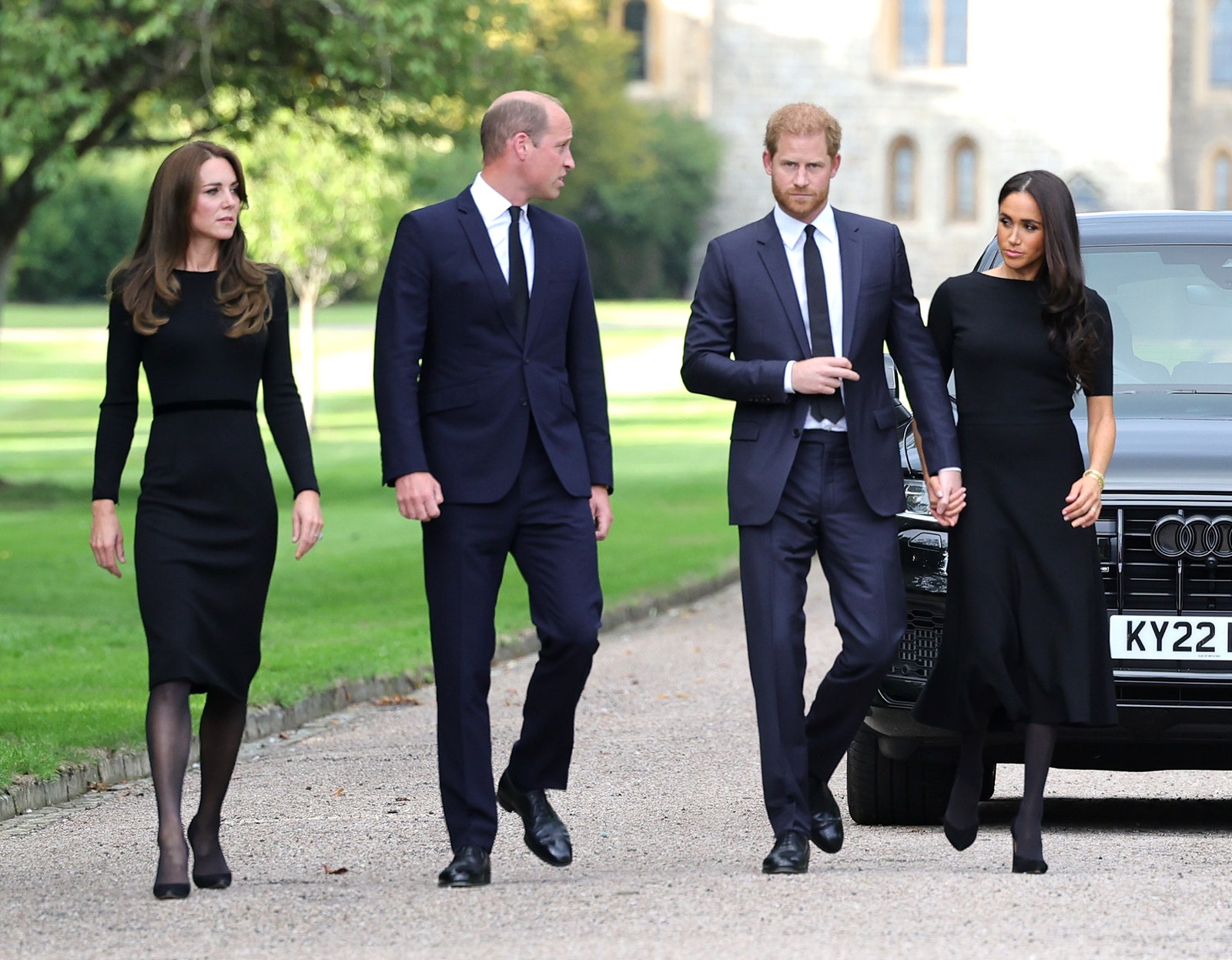 On September 10, Prince Harry and Meghan Markle joined Prince William and Princess Kate in a public appearance for the first time in over two years. The couples, all dressed in black, appeared outside Windsor Castle together to admire flowers left in honor of Queen Elizabeth II, who passed away on September 8. According to People, the reunion was “awkward,” which is unsurprising, because the photos were too.

The appearance was a rare display of unity between the couples, especially considering the reported tension over the past few years. The occasion marked the four royals’ first public appearance together since Harry and Meghan’s final engagements as senior royals in March 2020. For the past few months, the rift between Prince Harry and Prince William appears wider than ever: The couples kept their distance during the queen’s Platinum Jubilee celebration back in June, and, before the queen’s death, it was reported that Will and Kate had plans to “avoid” Harry and Meghan during their scheduled trip to the UK in early September. The only reason they even saw each other, it seems, is due to the queen’s passing.

An insider told People more info about the couples’ long-awaited reunion. “It was awkward. Both couples found it hard,” the insider told the outlet. “They were in a stoic spirit of just getting through it for the queen.”

Previously, a source close to the royals told the outlet that Prince William viewed the appearance of the couples together as an “important show of unity at an incredibly difficult time for the family.” 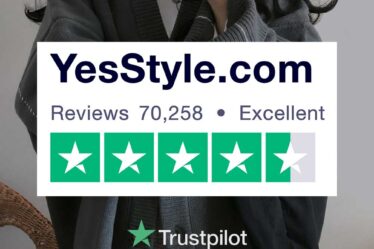