Paris Hilton Used to SNEAK OUT to Nicole Richie’s House

Just days before Halloween, Nicole Richie shared an epic throwback of her and longtime pal Paris Hilton dressing up together as teenagers.

In the black-and-white snap, the fashionistas can been seen wearing matching fairy costumes, with Paris adding a pair of wings and pearl necklace to her ensemble. Nicole captioned the Oct. 28 post, “Happy Halloween.”

Quoting one of their many catch phrases from The Simple Life, Paris commented, “Sana saa! Love you Bill.” Nicole’s sister Sofia Richie also weighed in, calling the looks, “iconic” in the comments section.

Paris and Nicole, both 41, starred together on the beloved reality series from 2003 to 2007, which followed the socialites as they struggled to do manual, low-paying jobs such as cleaning rooms, farm work, serving meals in fast-food restaurants, and working as camp counselors.

Just last month, the Paris In Love star wished her former co-star a happy birthday by posting a slew of photos of the duo throughout the years, including a picture of her and Nicole in overalls on a farm during their Simple Life days. She also shared clips from the show, one with the two sumo wrestling in pink bubble wrap and a montage of them using the signature catch phrase “That’s hot.”

“So many fun, unforgettable and hilarious memories growing up together,” Paris wrote in the Sept. 22 Instagram post. “Wishing you an amazing birthday and sending you lots of love on your special day!”

While fans would love to see the BFFs back together on screen, 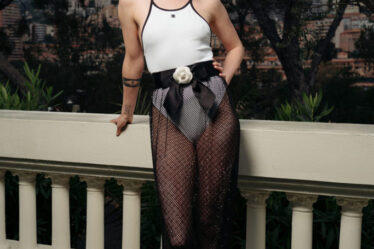 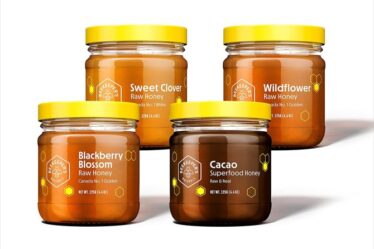