The celebs we saw at the launch party 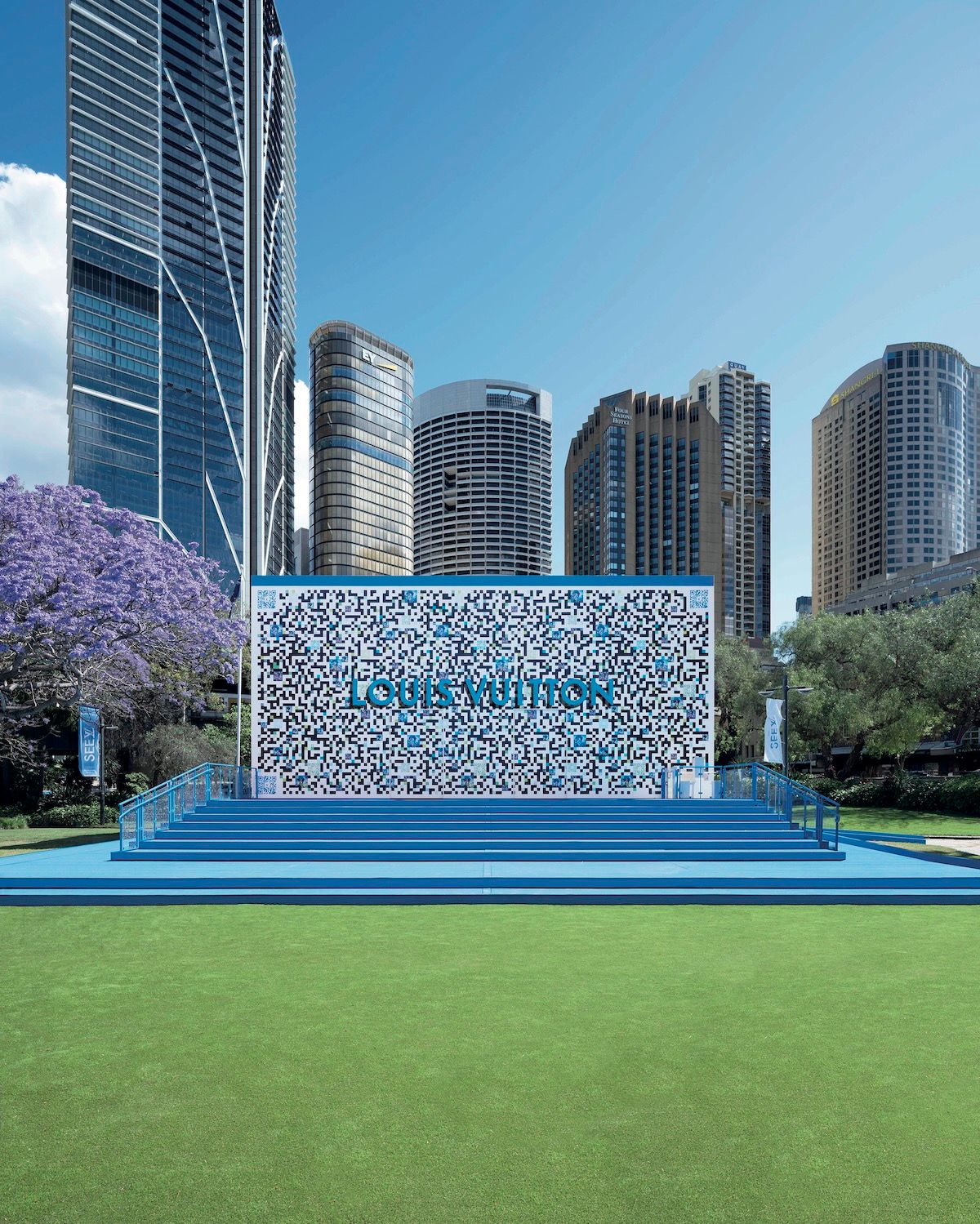 Some of Louis Vuitton’s most esteemed friends and patrons – including Australia’s brightest stars – descended on Sydney’s First Fleet Park at The Rocks on Nov 4 for the launch of See LV.

The travelling exhibition, which runs through Dec 11, was inaugurated in Wuhan, China, in 2020 and was last held in Tokyo this summer. On the evening of the opening, guests were given a private viewing of the immersive showcase covering over 160 years of the maison’s history, before moving on to the after-party at the Museum of Contemporary Art. Among the 650 in attendance were musicians Troye Sivan, Ruel and Gretta Ray, actresses Aisha Dee, Teresa Palmer, Ann Thongprasom and Zoe Tay, alongside models Bambi Northwood-Blyth, Jess Hart, Georgia Fowler and Montana Cox.

Australian alternative dance group Rüfüs Du Sol delivered a high-octane performance at a purpose-built pavilion overlooking the water, while DJs Hugo Gruzman and Soju Gang served groovy beats from the decks inside the museum. In between the music sets, the crowd fell silent as a bespoke Louis Vuitton drone show featuring 500 individual drones in the night sky mesmerised all. The light rain most certainly did not dampen the party mood.

This story first appeared in the Dec 2022 issue of Prestige Singapore. 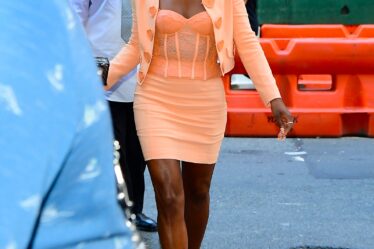 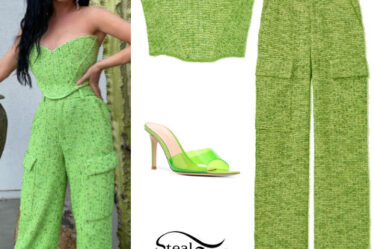 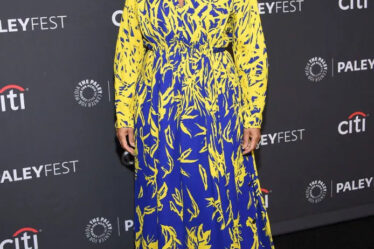