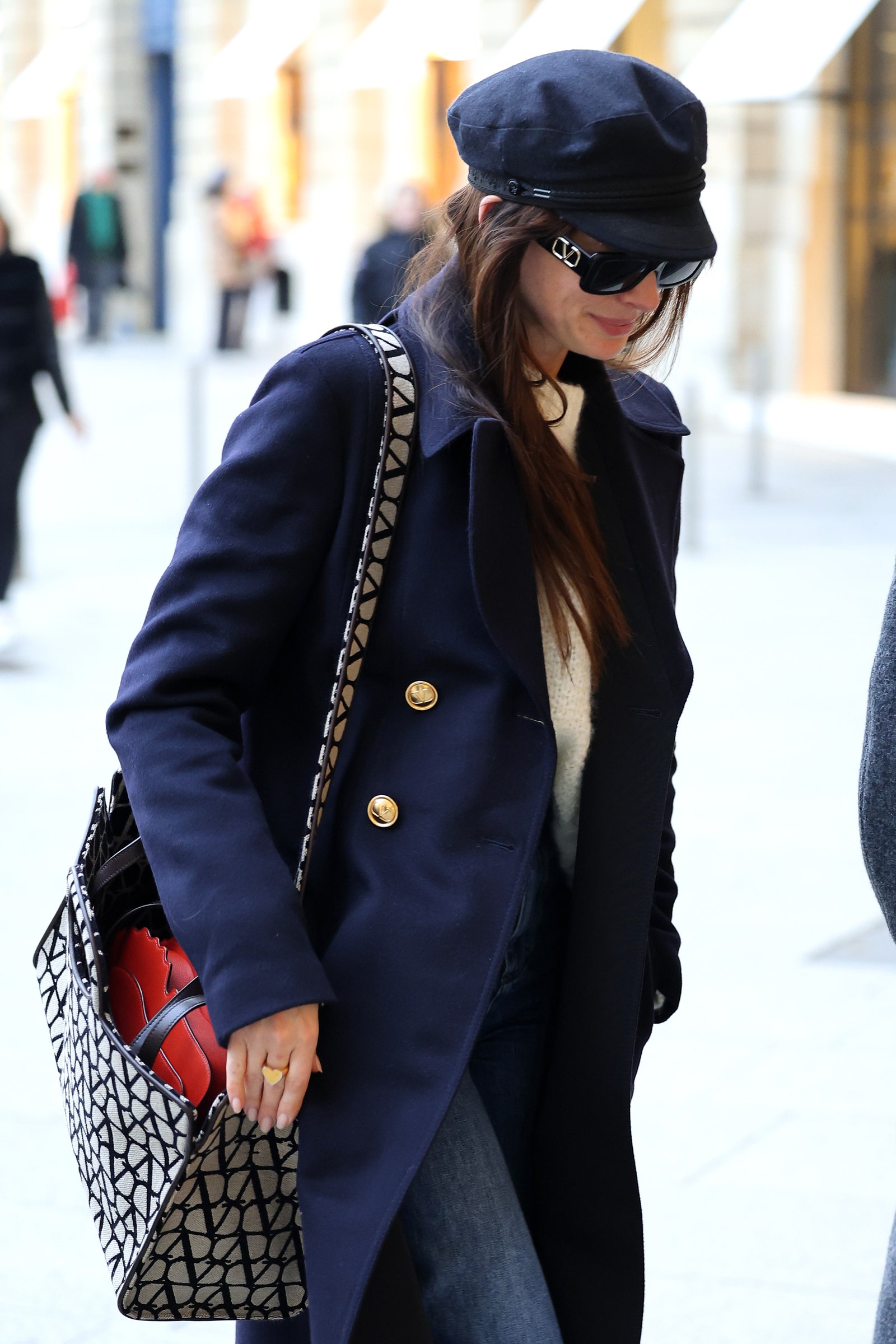 It’s currently Haute Couture week in Paris, and Hollywood’s stars are ready to take in all of the new runway shows. (I mean, did you even see Doja Cat and Kylie Jenner at Schiaparelli?) This morning, on January 24, Anne Hathaway was spotted in the French city—and while she’s likely saving a more glamorous outfit for the front row, her casual off-duty look still looked incredibly chic.

But her choice of hat, in particular, is giving us a case of fashion deja vu. She revived a polarizing Y2K style that she also wore as Andy Sachs in The Devil Wears Prada.

The controversial accessory in question? That would be the pageboy cap, which was all the rage in the 2000s on stars like Jennifer Lopez, Britney Spears, and Gwen Stefani. (They may have even worn them with a dress over jeans!) While the pageboy has ebbed in and out of fashion since—Miu Miu showed furry ones in the fall 2017 collection—it’s never been as popular as it was at the turn of the millennium. As Sachs in the 2006 film, Hathaway famously wore several styles, whether it be with an elegant white coat or mounds of Chanel necklaces.

To see Anne Hathaway bring it into 2023, then, is an unexpected delight. Her approach to her discreet black version was certainly sophisticated. The star paired it with a navy overcoat, cream sweater, and a wide leg pair of jeans. The ensemble felt surprisingly subdued and classic—not at all Y2K-inspired. Though, her silver pointy boots added a dash of pizzazz. It is Couture week, after all. 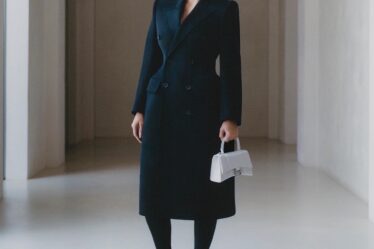 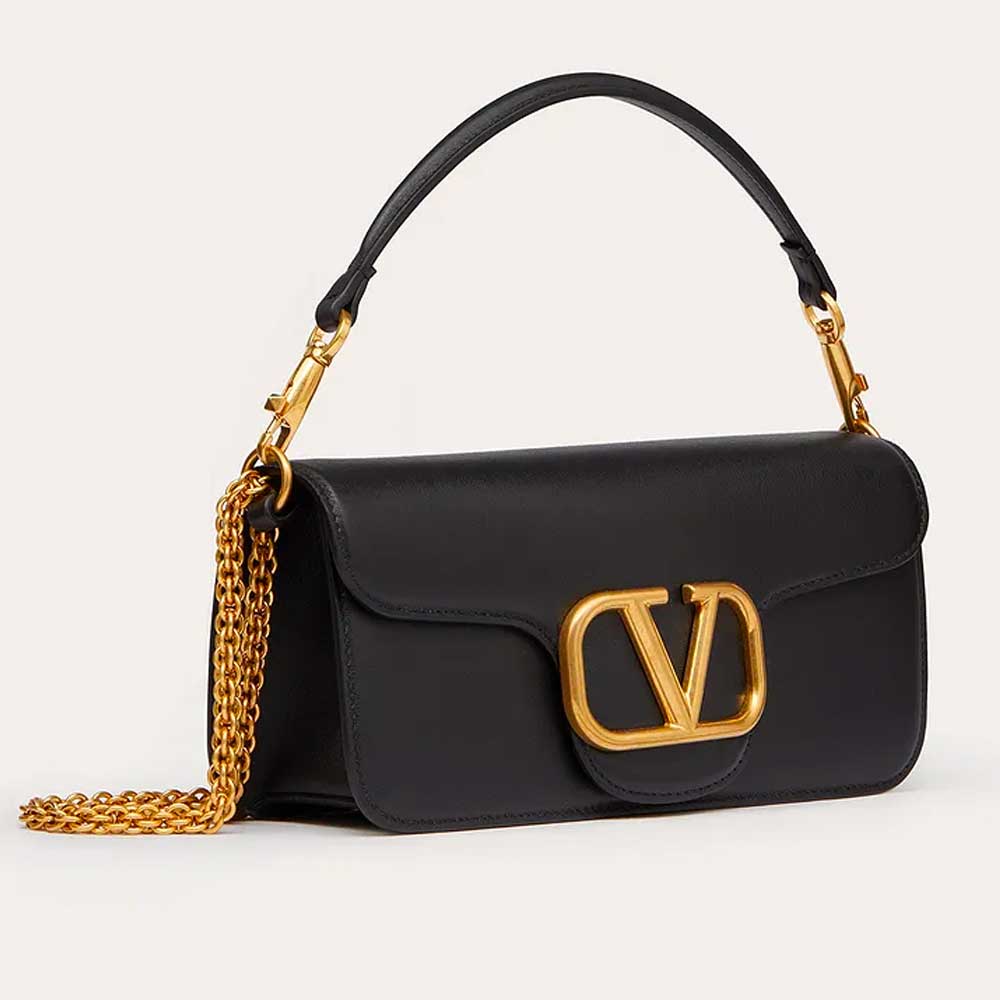 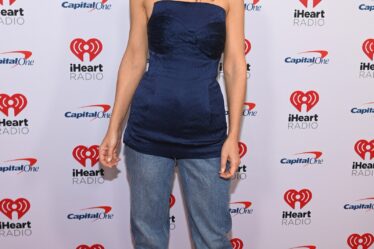