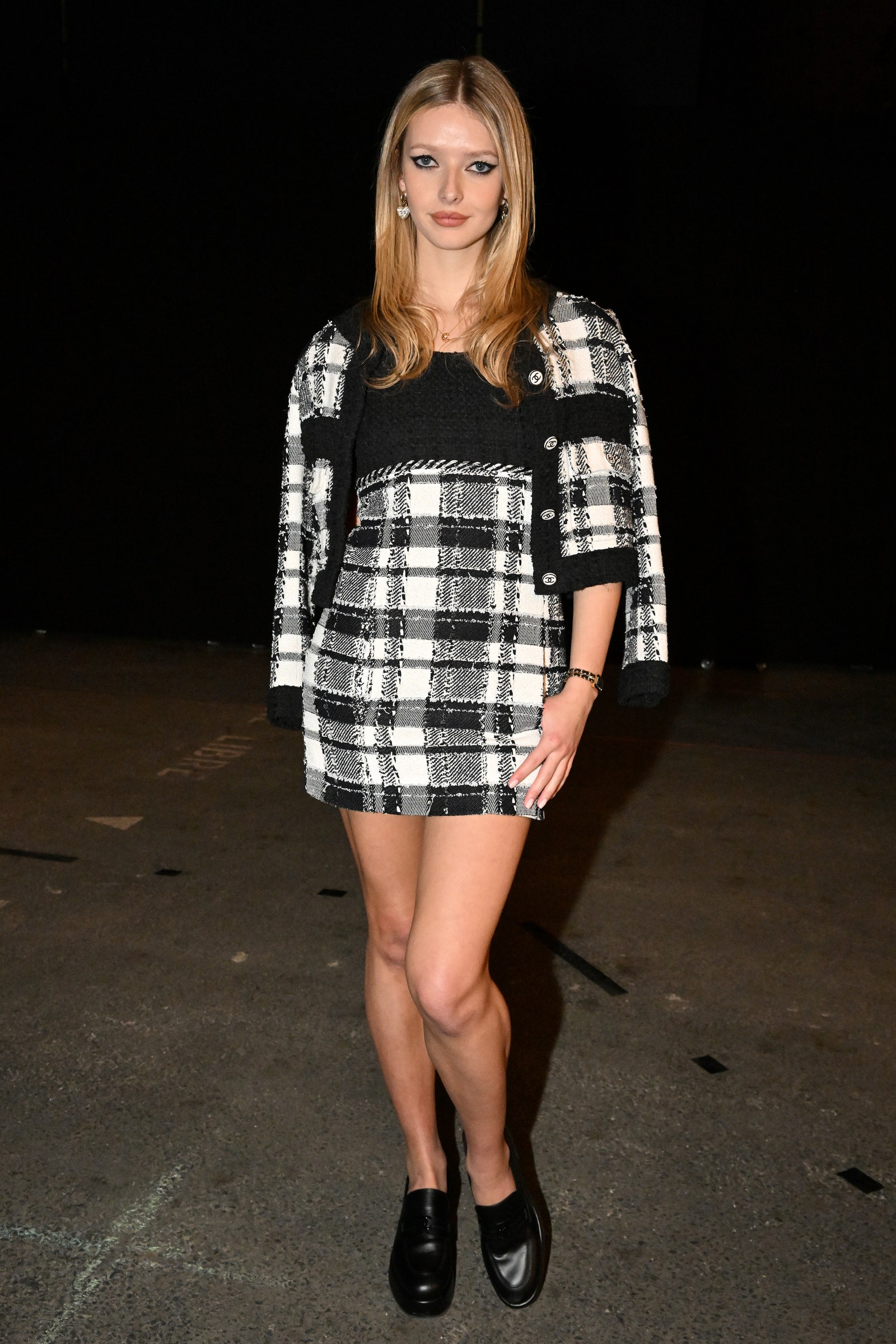 Chanel show regulars were out in force at Virginie Viard’s spring/summer 2023 couture show in Paris on Tuesday, January 24, including house veterans Vanessa Paradis and Charlotte Casiraghi.

But there was also a fresh new—if strikingly familiar—face on the front row alongside the usual suspects. Apple Martin, daughter of Gwyneth Paltrow and Chris Martin, took her seat on an industrial bench alongside Lucy Boynton, Sadie Sink, and Angèle to mark her fashion world debut.

Dressed in a checked minidress and a matching cardigan—both realized in Chanel’s signature bouclé tweed—styled with smart loafers and a mini flap bag, Apple’s appearance was reminiscent of early front row outings of her mother, Gwyneth, who attended Chanel shows during Karl Lagerfeld’s tenure.

The 18-year-old has her mom’s same blonde hair styled in a middle-part and added a punky twist to the look with heavy kohl eyeliner, which echoed the make-up Gwyneth wore for the Oscars in 2002 (these days, the Goop founder prefers to go bare faced). 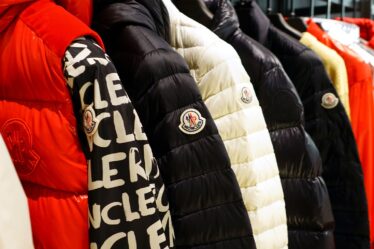 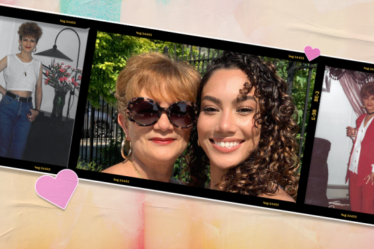 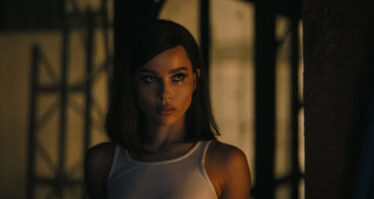