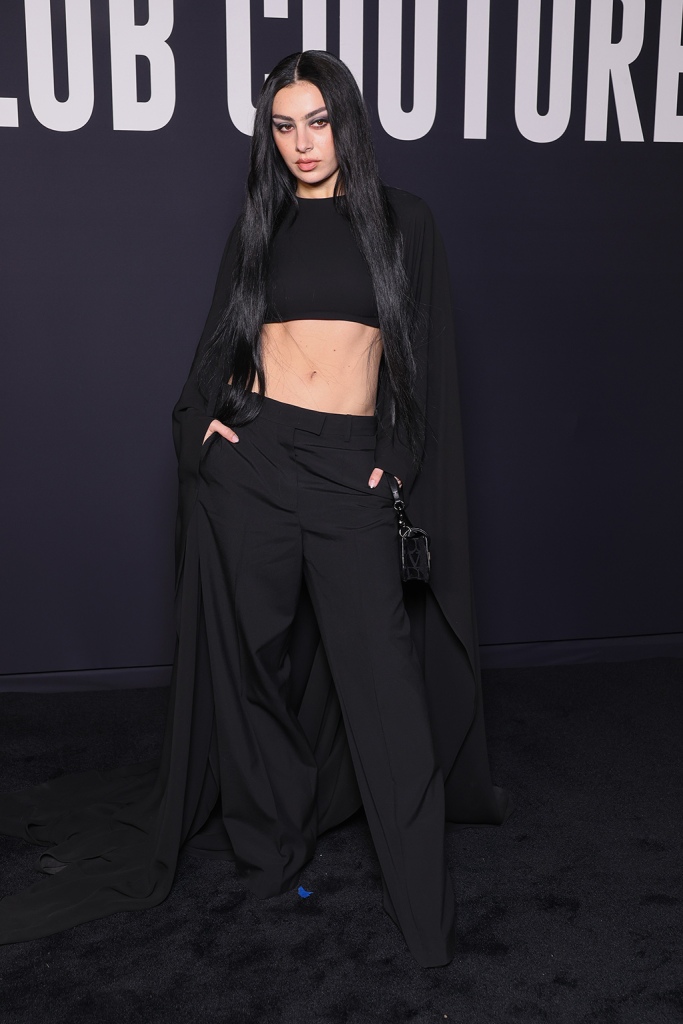 Giving gothic realness, the “Unlock It” songstress styled a sleek black crop top underneath what looked like a lengthy black cape. The maxi-draped style was worn alongside tailored high-waisted trousers that smartened up Charli XCX’s cropped top.

The singer channeled Morticia Addams with her lengthy black locks and smokey makeup that gave her a brooding appearance. On the accessories front, the British pop star toted a black leather monogrammed Valentino mini bag.

Although her footwear was quite hard to see because of the lengthy hem of her trousers, it appeared that Charli XCX was sporting some sort of platform heel. The platform shoe trend is one of the easiest styles to incorporate into any wardrobe. It is one of the most sought-after shoe styles, and can be found in various colorful iterations. 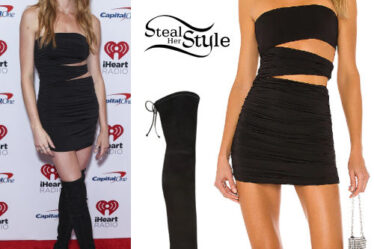 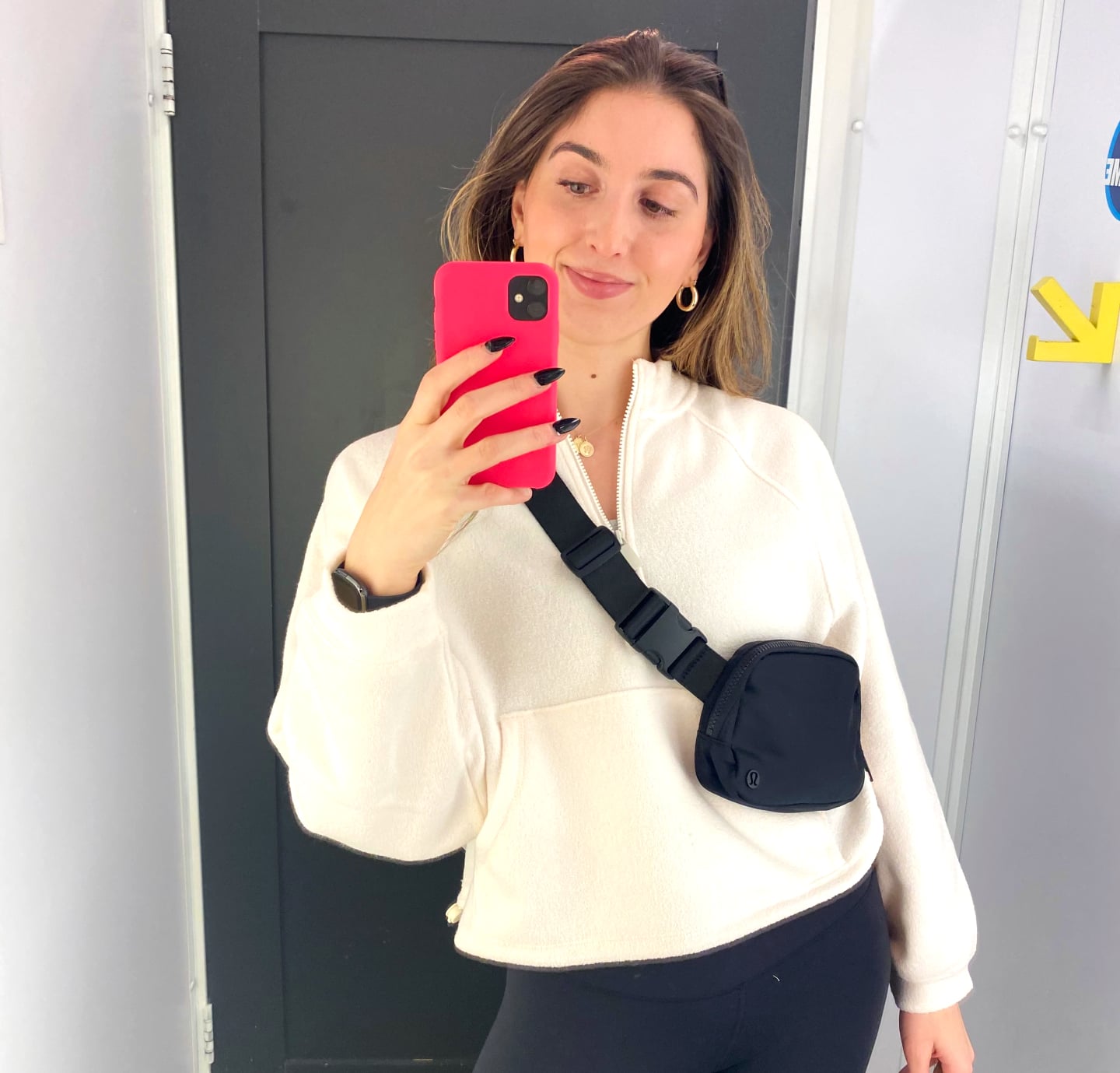