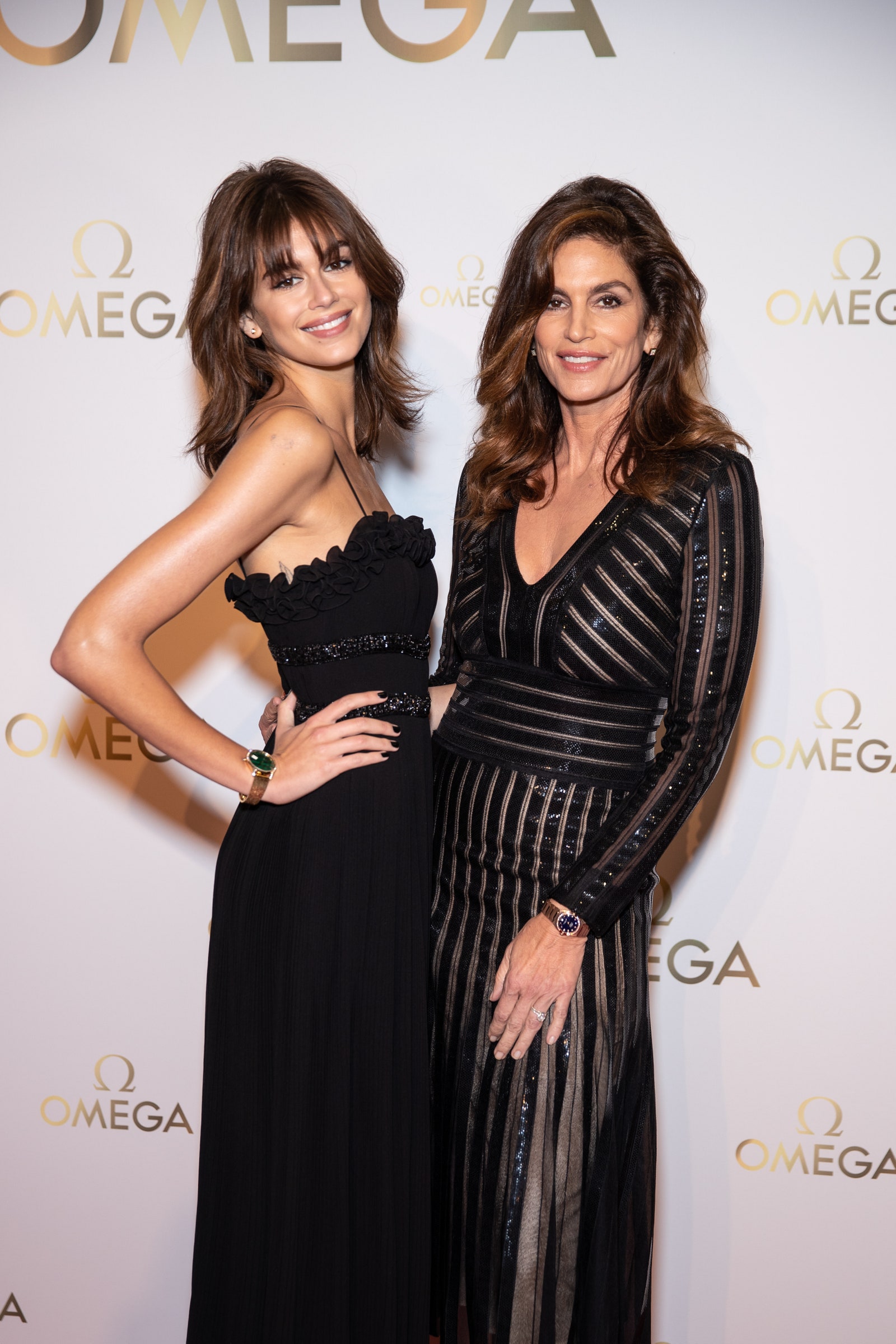 For those of you keeping score, Kaia Gerber has just become the latest nepo baby to give an unfortunate response to the nepo baby question in an interview. I’m not sure why celebrity children are not better prepared for this question by now, but I digress.

In an interview with Elle, Gerber—daughter of Cindy Crawford who’s currently making a career transition from modeling to acting—was asked the inevitable. What does she think about nepotism in Hollywood? Gerber thinks she’s privileged to have a great mom who can give her advice, but the whole nepotism conversation is overblown. Oof, girl.

“My mom always joked, ‘If I could call and book a Chanel campaign, it would be for me and not you.’ But I also have met amazing people through my mom whom I now get to work with,” Gerber said. That said, she argued that getting into acting is not that easy.

“No artist is going to sacrifice their vision for someone’s kid,” the model reasoned. “That just isn’t how art is made, and what I’m interested in is art. Also, no one wants to work with someone who’s annoying, and not easy to work with, and not kind.” She added, “Yes, nepotism is prevalent, but I think if it actually was what people make it out to be, we’d see even more of it.”

With that, Kaia Gerber officially joins the ranks of fellow nepo baby defenders such as Lily-Rose Depp, Lottie Moss, and Lily Allen. On the opposing side, we have Ireland Baldwin and Allison Williams, two of the few nepotism beneficiaries who seem to realize that the huffier the nepo babies get at the “nepo baby” label, the longer it’s gonna stick. 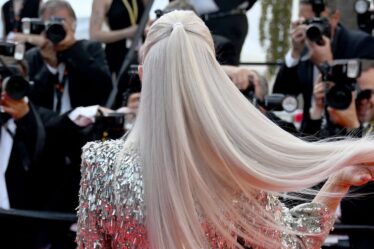 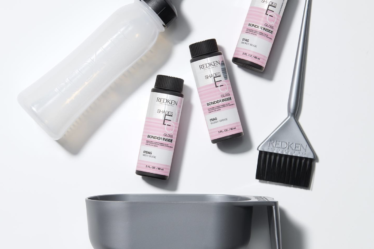 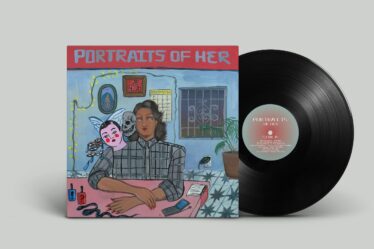