‘The Ultimatum’ on Netflix Review: This Reality Series Is Even Better Than ‘Love Is Blind’ 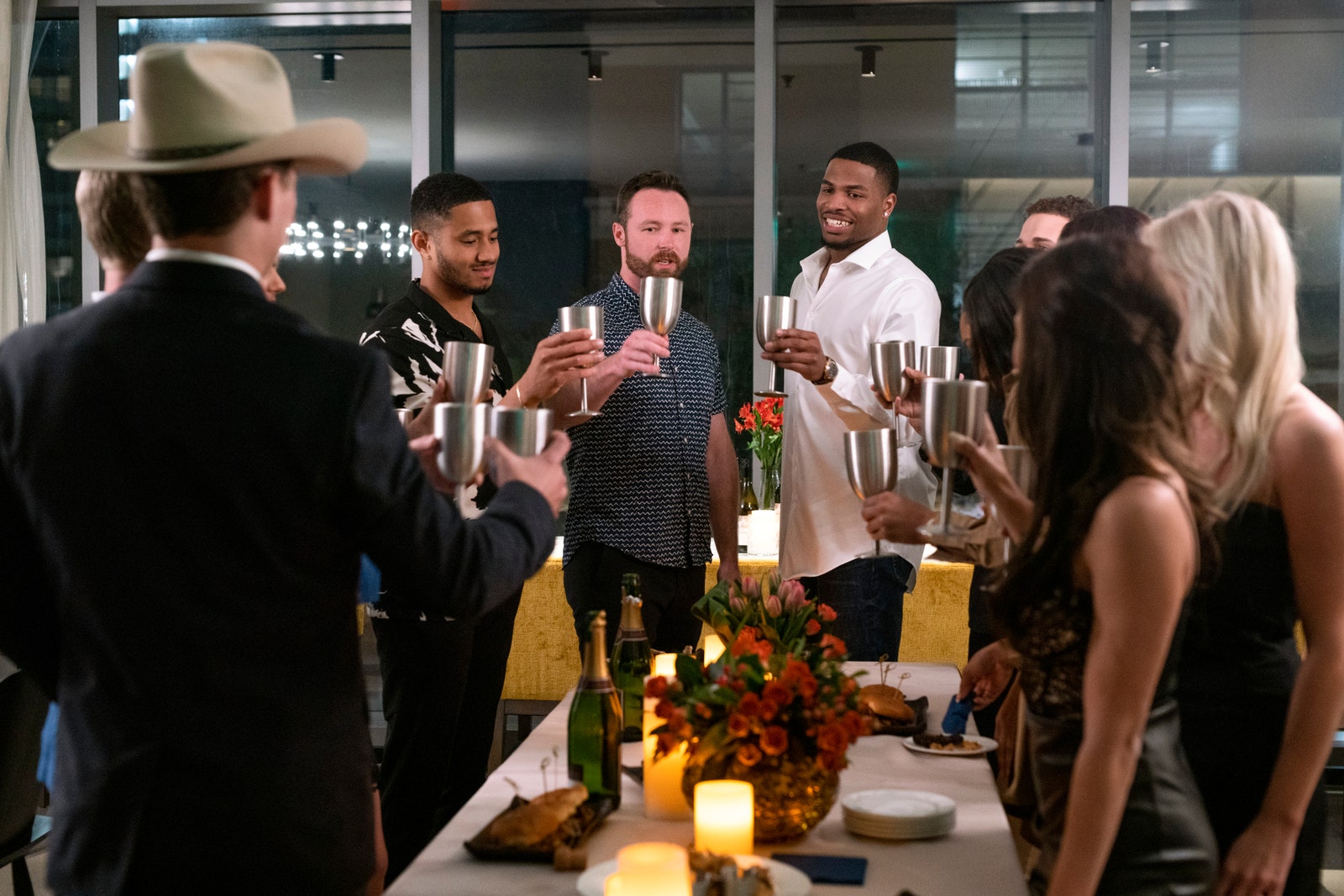 Yes, ultimatums are a generally bad idea in relationships. But they’re really, really common. More realistic than, say, agreeing to marry someone after a few weeks together on a beach or in adjoining pods. “Psychologists agree an ultimatum is not a good way to get somebody else to do what you want,” says Nick Lachey smoothly in the first episode, using the tone of a pharmaceutical commercial voiceover. “But it is the best way to get you the answers you need on a timetable you can live with.” Strangely, the show makes a convincing case.

Two men and four women issue the ultimatum to their respective partners. Their relationships, refreshingly, don’t comply directly with gendered stereotypes. That is, they are realistic. Men cry as much as women on this show. (This, too, is realistic.)

Alexis, 25 gives the ultimatum to Hunter, 28. They’ve been dating for two years. He wants them to move in together, but she wants to get engaged first.

Shanique, 24, gives the ultimatum to Randall, 26. She’s ready to settle down; he isn’t.

April, 23, gives the ultimatum to Jake, 26. She wants to be married to him. He still wants to date around.

Rae, 24, gives the ultimatum to Zay, 25. She wants him to commit. But it’s his first real relationship, and he worries that she doesn’t really love him.

Nate, 30, gives the ultimatum to Lauren, 26. They both want to get married, but he badly wants kids and she’s certain she doesn’t.

Colby, 25, gives the ultimatum to Madlyn, 24. They’ve been dating a year and a half. He wants to get married, have children with her, and marvel at her beauty. She seems to actively dislike him.

Each conflict is excruciatingly relatable. What happens next is not: Like a combination of Wife Swap and The Real World, these couples switch places and move in together. Here, we are proudly in the world of reality shows. The Netflix Department of Extremely-On-The-Nose-Musical-Choices has once again triumphed. (“You’re the one I want to be with! You’re the one I want to wait with! You’re the one I want to be with!” a heavily processed woman’s voice sings.) The couples go on contrived “dates” like playing polo. They sleep under eerie night vision cameras that make you wonder if the participants really knew what they were getting into. Every Netflix unscripted show has at least one very weird element, and in this one it’s that every character drinks from a large metal goblet. Even when they go to restaurants. There is always a goblet. 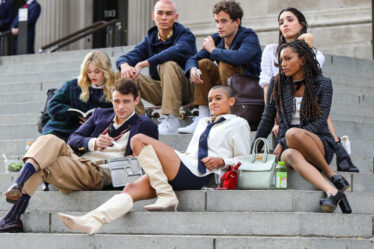 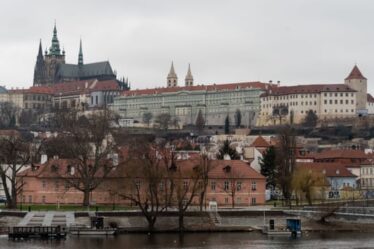