Over his decades-long career, Giorgio Armani has built one of fashion’s most successful businesses. Known for his signature tailoring and functional glamour, at 88, he’s retained his dominance in an ever-changing, hyper-competitive industry. Amid speculation about what’s to come for the Armani fashion empire, BoF editor-at-large Tim Blanks met the titan at his garden in Milan for an intimate conversation about his life, business and future — including succession plans.

“He was a revolutionary in his own way. I can think of maybe five people in fashion who had the impact he had,” said Blanks. 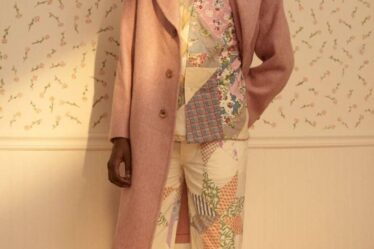 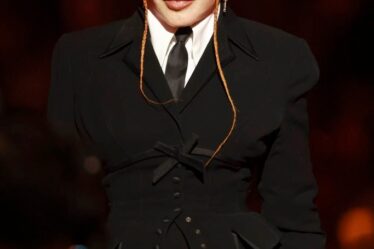 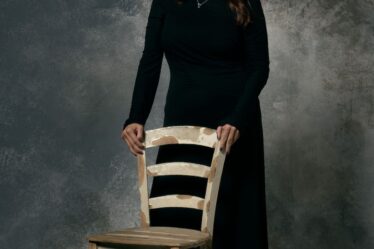