Karrueche Tran took an edgy approach to style for the “Divinity” premiere during the 2023 Sundance Film Festival in Park City, Utah on Jan. 21.

While arriving at the Egyptian Theatre, the Emmy Award-winning actress posed for photos in a cropped brown leather jacket. The outerwear had sleek lapels, a pointy hemline and was accented with buttons near the cuffs of the sleeves. Underneath the “Claws” star wore a bronze metallic minidress that featured an asymmetrical neckline and a fitted bodice.

To place more emphasis on her look, Tran simply accessorized with a curved gold earring in one ear and a straight earring in the other. She styled her hair in a chic updo and rounded out the look with soft glam.

Completing the entertainer’s ensemble was a pair of black knee-high boots. Popularized in the ‘60 go-go era, knee-high boots leave the wearer’s knee exposed, but cover the calves. Often worn with skirts, the style is a wise choice in fall and winter for protecting the leg from the elements while still allowing the wearer to show some leg.

Tran has secured her spot as a bonafide style star by stepping out in edgy statement pieces, bold separates and printed activewear. The 34-year-old entertainer has a shoe wardrobe that consists of strappy and platform sandals from brands like Giuseppe Zanotti, Versace and Tom Ford. While off-duty, you will likely catch her in athletic sneakers by Nike and Yeezy, as well as low-top Puma sneakers.

The 2023 Sundance Film Festival takes place from Jan. 19-29 in Park City, Utah. This year, it takes on a hybrid method, showcasing films in-person and online after being virtual for the past two years due to the global pandemic. Notable films shown at the festival include “Bad Behaviour,” “Cat Person” and “L’Immensità” among others. 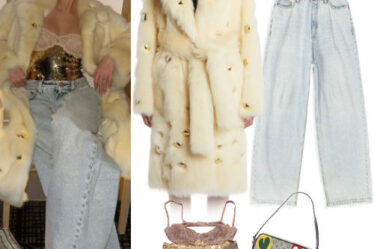 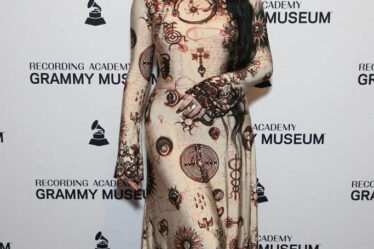 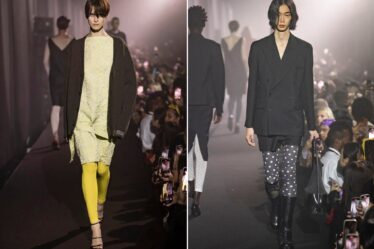