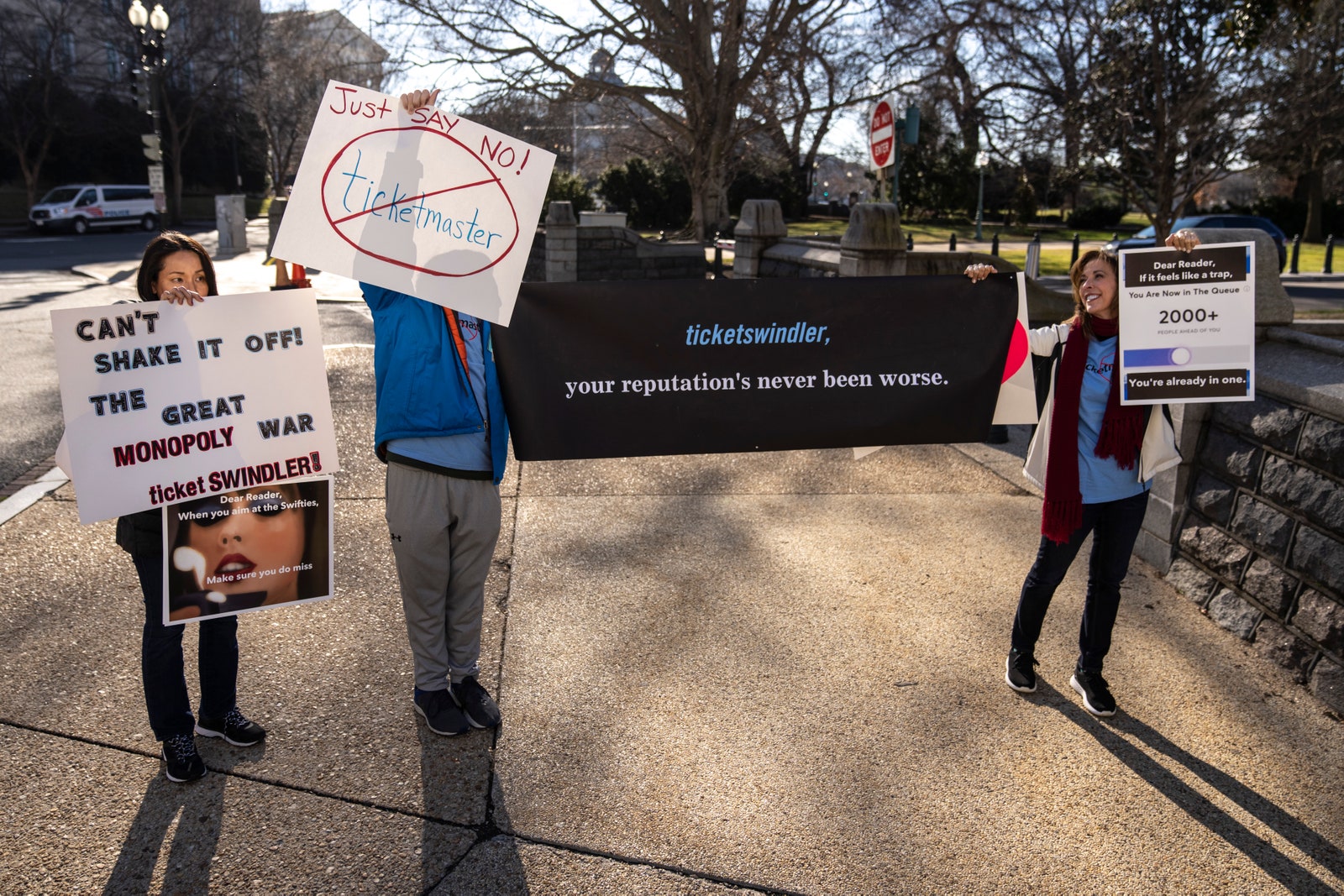 After Ticketmaster bungled the sale of tickets for the singer’s upcoming Eras tour, the company was brought in to testify before Congress about potential antitrust violations. Simply put, we’re not supposed to have monopolies in this country…but it’s virtually impossible to go on tour without selling tickets through Ticketmaster. (After merging with parent company Live Nation in 2010, the company became basically the only game in town.)

This means the company can charge whatever it wants and pay whatever it wants, screwing both fans and artists over in the process. Also, bots and scalpers run rampant while mysterious and pricey “fees” are added just before checkout. 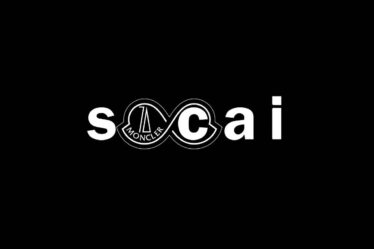 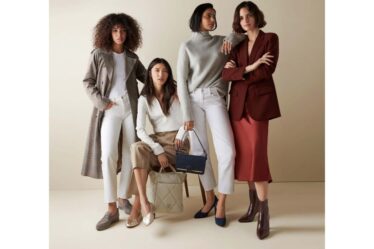